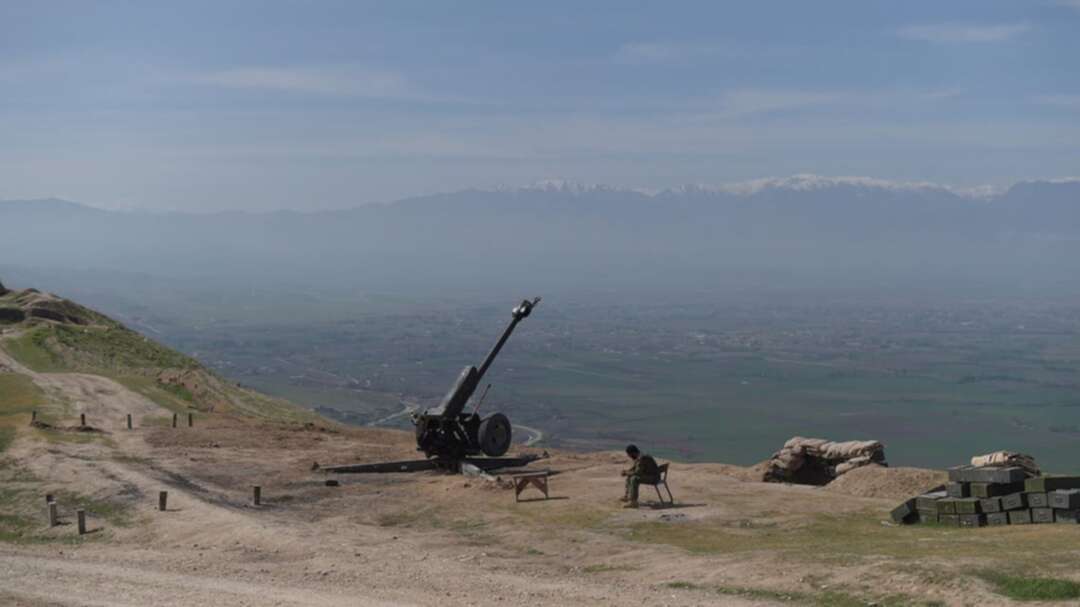 Gunmen ambushed a bus carrying university staff in northeastern Afghanistan on Tuesday killing the driver and a student, officials said, as attacks on civilians continued, while peace talks between the government and the Taliban remained stalled.

Six university lecturers were also wounded during the attack in Baghlan province, said Sayed Hamid Rushan, a spokesman for the interior minisThe ministry blamed the Taliban for the attack, but the militant group denied involvement. “The attack...has nothing to do with our mujahideen (fighters), we condemn the attack and consider it as a conspiracy of the enemy,” said Zabihullah Mujahid, a Taliban spokesman. On the other side of the country, unidentified gunmen attacked security forces guarding a dam in Herat, killing three, wounding one, according to officials in the western province. Four other members of the security forces were missing. Diplomats and advocates have become alarmed at the rising violence, including targeted attacks on government employees, journalists, academics and rights workers in recent months even as peace negotiations were being held in Qatar. Human Rights Watch (HRW) issued a statement on Tuesday condemning the targeted killings, especially those against minority groups, women and journalists. “Unidentified attackers have also gone after journalists, civil society activists, and professionals, killing many, driving some from the country, and leaving the rest to live in fear,” said Patricia Gossman, associate Asia director at HRW. With the US-brokered peace talks struggling to make headway, Washington’s special envoy to Afghanistan Zalmay Khalilzad is currently on a regional visit, trying to find a way forward before a looming deadline for the withdrawal of US troops in May.try said.