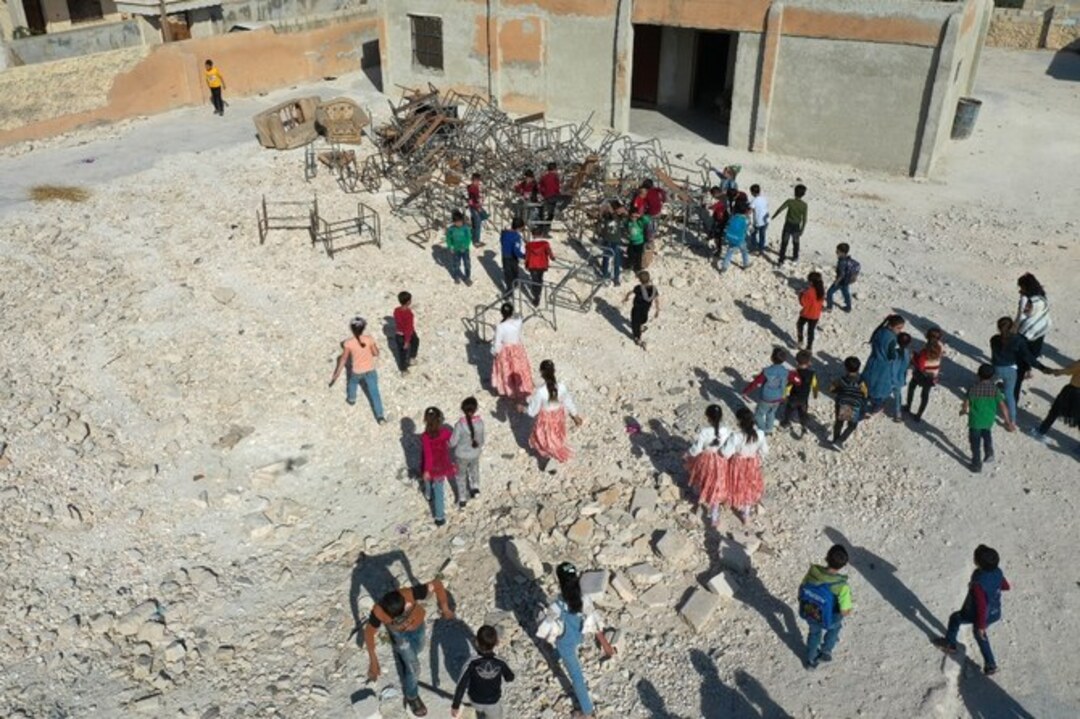 The Alarabiya English reported citing Reuters, UN Secretary-General Antonio Guterres appealed to the Security Council on Monday (June 20) to extend its approval of aid deliveries from Turkey to millions of people in need in northwest Syria, telling the body: “We cannot give up on the people of Syria.”

The UN mandate, which has allowed deliveries from Turkey to Syria's opposition-controlled northwest, expires on July 10.

Syria's ally Russia argues the long-running operation violates Syria's sovereignty and territorial integrity. It says more aid should be delivered from inside the country, raising opposition fears that food and other aid would fall under government control.

said that in the past year the United Nations had carried out five such deliveries - known as cross-line - into the opposition controlled northwest, but it was not “at the scale needed to replace the massive cross-border response.”

“I strongly appeal to the members of the council to maintain consensus on allowing cross-border operations,” he said. “It is a moral imperative to address the suffering and vulnerability of 4.1 million people in the area who need aid and protection.”

Guterres said 80 percent of those in need in northwest Syria are women and children. Some 800 trucks a month deliver aid from Turkey under the UN operation, which Guterres asked to be extended for another year.

US Ambassador to the United Nations, Linda Thomas-Greenfield, who visited the Turkish border crossing earlier this month, told the council it had to make a “life or death decision” and that more aid, not less, was needed.

She said: “Cross-line aid alone cannot come close to meeting the dire needs on the ground. It can reach thousands, but not millions. Much more help is needed."

In 2014 the Security Council authorized humanitarian aid deliveries into opposition-held areas of Syria from Iraq, Jordan and two points in Turkey. But veto powers Russia and China have whittled that down that down to just one Turkish border point.

Russia's Deputy UN Ambassador Dmitry Polyanskiy described as “pitiful” the UN efforts to deliver aid to the northwest of Syria from within the country.

China's UN Ambassador Zhang Jun said the cross-border aid operation was an “extraordinary arrangment” and that a timeline needed to be agreed to end it and transition to deliveries from within the country.

Turkey's UN Ambassador Feridun Hadi Sinirlioglu asked: “Can anyone, who respects human life and who respects the fundamentals of the UN Charter, afford to disrupt such a vital system?”