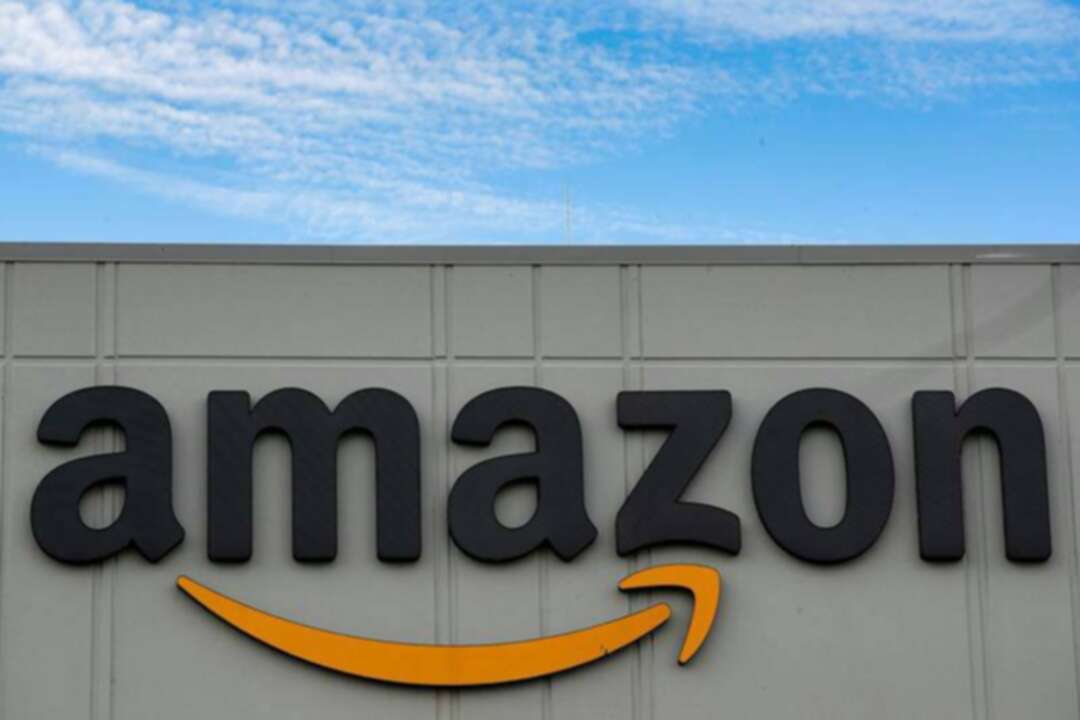 Amazon.com Inc should review how it is addressing racial justice and equity after a shareholder proposal on the topic won strong backing, New York state's top pension official said on Friday.

A filing on Friday showed 44% of votes cast supported a call for a review of the company's impact on equity, diversity and other areas proposed by New York State Comptroller Thomas DiNapoli at Amazon's annual meeting on May 26, a high total for such a measure.

DiNapoli said the measure would have received a majority but for the 14% stake held by CEO Jeff Bezos, a sign of investor dissatisfaction at the leading online retailer.

"Shareholders sent a loud message to Amazon that they want the company to do more to address racial diversity, equity and inclusion. It's time for Amazon to listen to its investors," DiNapoli said in an emailed-statement.

Amazon had previously said the measure did not win a majority but it did not give the voting breakdown.

An Amazon representative said the company has "initiated numerous programs to assess and address racial justice considerations across key aspects of our operations that we believe fully address the objectives of this proposal.”

The call for the racial equity audit received the highest level of support among 11 shareholder proposals at Wednesday's meeting.

Another, calling for Amazon to consider adding an hourly worker to its board of directors received support from 17% of votes cast, the filing showed.

Proposals with such low levels of support are rarely adopted, although the figure was about twice what similar calls for workers-on-boards have received at other companies in recent years.

The measure, which received a rare endorsement from Institutional Shareholder Services, was closely watched at the annual meeting after a union organizing effort at the company failed in April.

The US President's first budget proposal comes with a modest growth outlook for the aging U.S. population Deporting Children by Spanish soldiers in Ceuta enclave is investigated by prosecutors