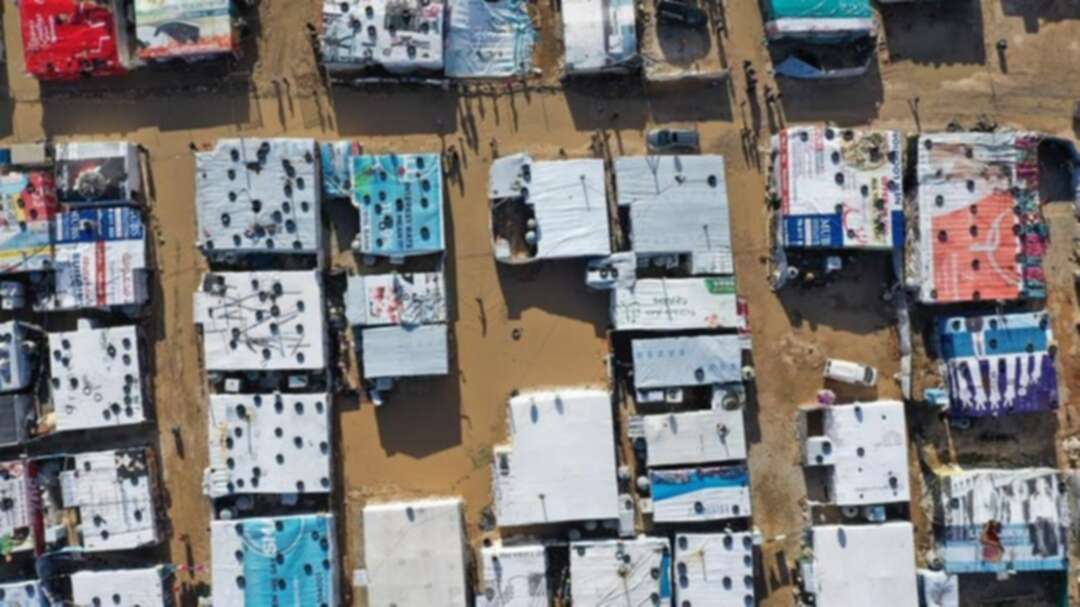 191,069 people have been displaced by the Turkish offensive in northeastern Syria. (File photo AFP)

The Syrian Kurdish-led administration in northeastern Syria said on Saturday that 191,069 people have been displaced as a result of Turkish military operations.

In a statement, the Kurdish-led authority said the attack had caused successive waves of displacement from Dayrik also known as al-Malikiya at the Iraqi border to Kobani some 400 km to the west.

The United Nations on Friday estimated some 100,000 people had left their homes in northern Syria since the offensive began on Wednesday.