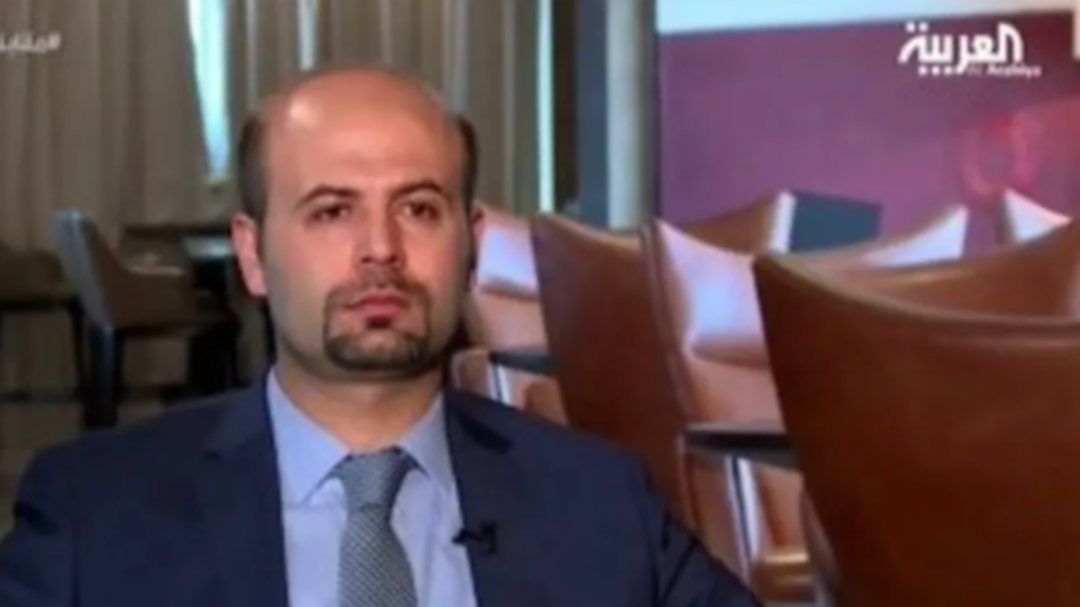 Zidan Zanklo was picked up in an armored vehicle by Turkish authorities in an area on the Syrian-Turkish border. Zanklo, who is Syrian, was told he has until Monday to leave to Istanbul.

His visa was also cancelled, and his work permit has been confiscated.

Almost 200,000 people have been displaced by Turkish offensive in Syria Leakage from Iran tanker halted as it heads for Gulf: Iranian media