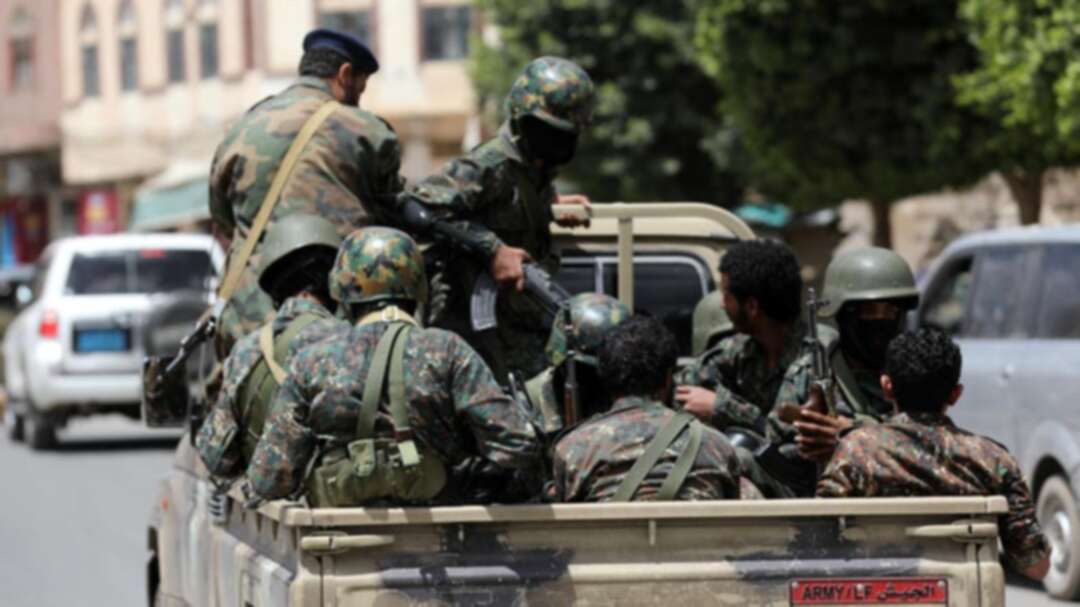 The new escalation threatens a fragile truce in the Red Sea city that was reached after United Nations-brokered peace talks in Sweden late last year.

Clashes erupted several hours later between forces of the UN-recognized government and the Houthis in Hodeidah’s eastern and southern outskirts.

An AFP correspondent reported the use of heavy artillery and resident south of Hodeidah also told AFP by phone that “we have been hearing artillery shelling since the early hours of Monday.”

The Arab Coalition intervened in Yemen in 2015 against the Houthi rebels, who had seized control of the capital Sanaa.

Since then, tens of thousands have died in the conflict, most of them civilians, and millions more have been driven to the brink of famine, according to humanitarian organizations.

The renewed fighting in Hodeidah marked the first battles there since the warring sides established joint observation posts in late October as part of de-escalation moves in the city.

Before the UN-brokered peace talks in December last year, there had been heavy fighting for the port, which is vital for aid and food imports.

Government loyalists backed by the Arab Coalition had launched an offensive to retake Hodeidah from the rebels in June 2018.

In May 2019, the UN announced that the rebels had withdrawn from Hodeidah and two other nearby ports, the first step on the ground since the truce deal.

The new clashes come after the UN envoy to Yemen, Martin Griffiths, said on Friday that airstrikes had sharply declined in number over the past two weeks, pointing to the possibility of a general ceasefire in the war-torn nation.

Griffiths said the rate of airstrikes had fallen by 80 percent during that period, adding that it was perhaps an “important sign that something is changing in Yemen.”