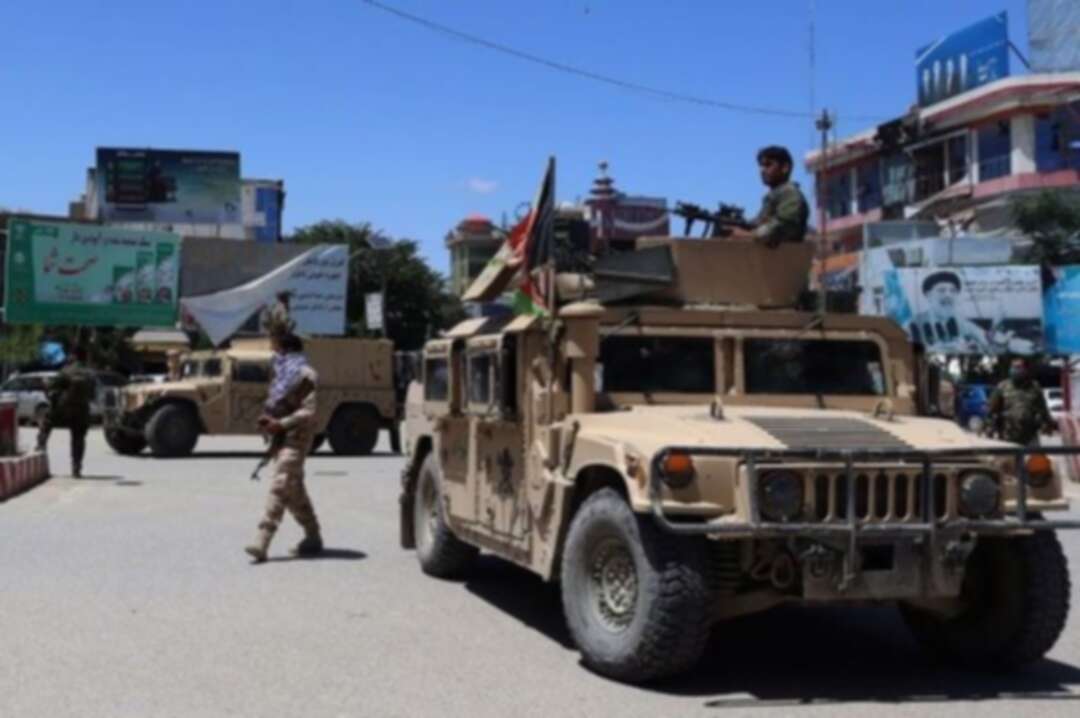 BBC reported, citing a top US commander as saying that Afghanistan risks sliding into civil war as the last American troops withdraw from the country.

Fighting has surged since the US began leaving last month, with the Taliban seizing swathes of territory.

All remaining US troops are expected to withdraw by an 11 September deadline.

According to BBC, General Scott Miller said On Tuesday the country could face "very hard times" if its leadership is unable to unite once international troops leave.

The warning from the commander of the US-led mission in Afghanistan came just days after the UN warned of "dire scenarios" as the Taliban took hold of many districts.

It said insurgents had taken more than 50 of 370 districts since May, encircling many cities and closing in on the capital Kabul.

"The security situation is not good right now," BBC reported, citing Gen Miller as saying in a rare news conference.

"Civil war is certainly a path that can be visualised if this continues on the trajectory it's on right now," he added. "That should be a concern to the world."

He accused the Taliban of failing to reduce violence in line with an agreement it struck with the US.

The militant group claims to have recently captured more than 100 districts across Afghanistan - something experts tie to the lack of US air support to Afghan forces.

But Gen Miller did not rule out the US using air strikes against the Taliban.

US-led forces ousted the Taliban from power in Afghanistan in October 2001. The group had been harbouring Osama Bin Laden and other al-Qaeda figures linked to the 9/11 attacks in the US.

President Biden has said the American pullout is justified as US forces have made sure Afghanistan cannot again become a base for foreign jihadists to plot against the West.

Afghan President Ashraf Ghani insists the country's security forces are fully capable of keeping insurgents at bay, but many believe the withdrawal risks casting Afghanistan back into the grip of the Taliban.

President Biden has pledged that the US will continue to support Afghanistan after pulling troops out, but not "militarily".

The last German troops left Afghanistan on Tuesday, bringing to an end almost two decades of involvement in the country.