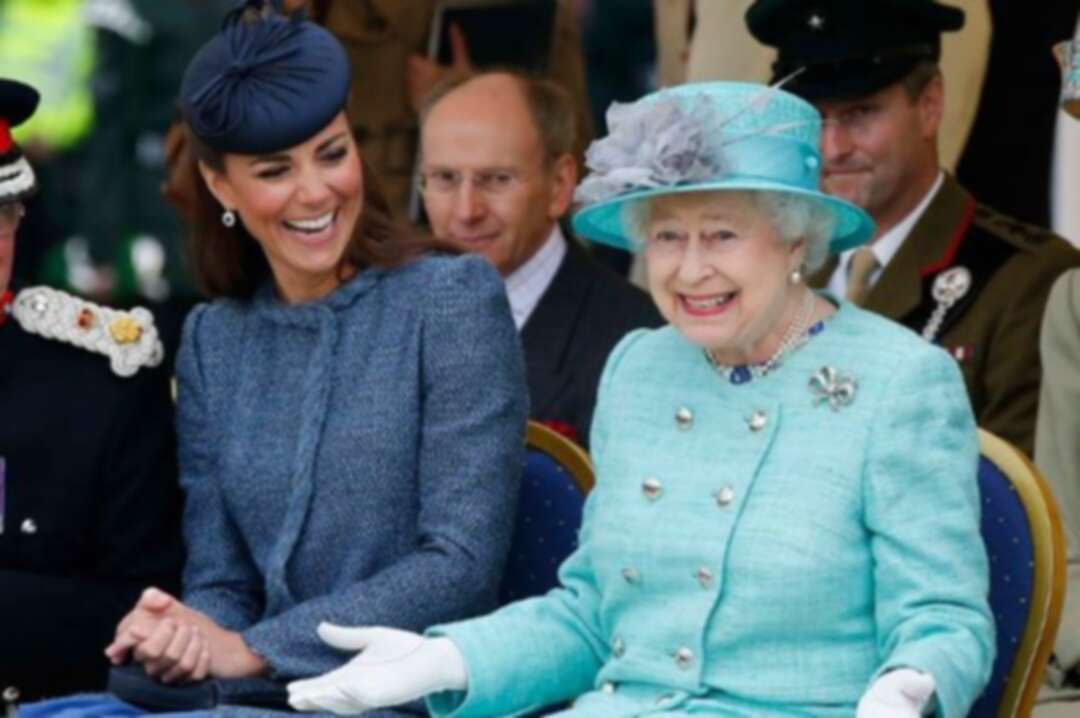 The Duchess of Cambridge has been appointed a new role by the Queen. The role was announced by Prince William on Tuesday, June 29 during the second day of his royal engagements in Scotland with the Queen. Kate Middleton

After touring the HMS Glasgow with his grandmother, the Duke of Cambridge announced that his wife had been appointed by the Queen as the sponsor of the ship.

Visiting the BAE Systems' Shipyard in Govan, he saw the construction of the Royal Navy's first City-class Type 26 frigate.

He announced proudly: "Today, I'm very pleased to announce that my family's connection with Type 26 will endure for many years to come.

"Her Majesty The Queen has approved the appointment of my wife Catherine as Sponsor of the superb ship we see taking shape outside – HMS Glasgow.

"I know that Catherine will be delighted to join you here in Glasgow for the naming ceremony in due course."

It marks the first time that the Duchess of Cambridge will be the sponsor of a naval vessel - a long-standing tradition and honour in the Royal Navy. Kat e Middleton

Before announcing Kate's new role, William gave a touching tribute to his late grandfather Prince Philip, who served in the Royal Navy during the Second World War.

He said: "My family's affection for the Royal Navy is well known, and as I saw the work taking place here today, I was thinking of my grandfather, the Duke of Edinburgh.

"He would have been fascinated and very excited to see such advances in skills and technology being put into practice.

The touching tribute comes after the passing of the Duke of Edinburgh in April this year, aged 99. Kate Middleton