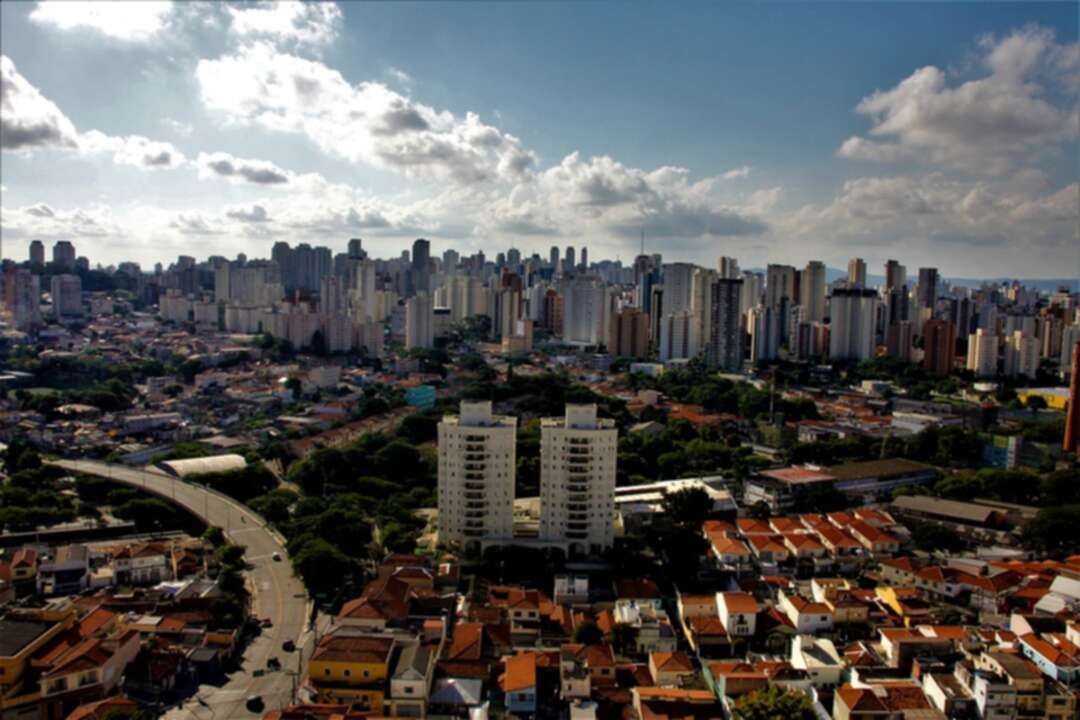 The Xinhua reported local Brazilian press said on Tuesday, at least 58 cities in southeast Brazil's states of Sao Paulo and Minas Gerais have decided to cancel Carnival 2022 celebrations for fear of COVID-19 outbreaks.

The famous Brazilian festival was cancelled in 2021 amid the second wave of COVID-19 infections and deaths in the South American country. 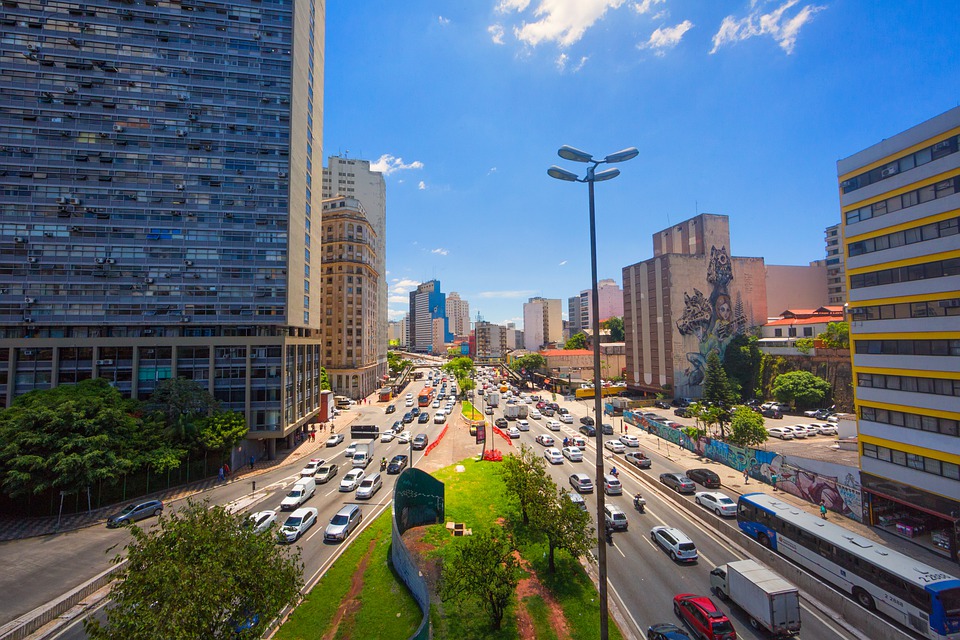 
According to local press reports, four cities in Minas Gerais and 54 in Sao Paulo have decided to cancel the celebrations this year as well, including Franca, Sorocaba, Suzano, Botucatu, Poa and Mogi das Cruzes.

Mayor of Franca Alexandre Ferreira told reporters: "During Carnival, people from all over the country will be coming and going. We cannot take any more risks after everything we have suffered due to the pandemic."

Additionally, several cities are facing a financial crisis, including Poa and Sorocaba, which cancelled their subsidies for Carnival 2022.

The city of Sao Paulo will move forward with its official parade at the Sambadrome and its street parties, for which 867 neighborhood groups have registered.

Rio de Janeiro, the Brazilian city most famed for its Carnival celebrations, has also confirmed plans to proceed with this year's events.