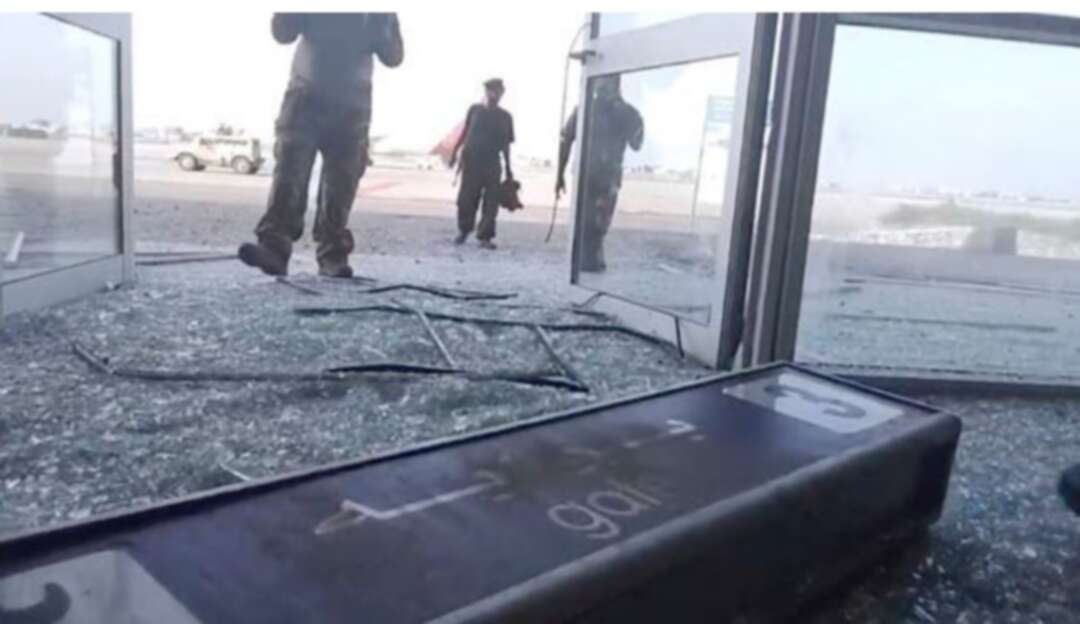 Five women were killed in war-torn Yemen when a projectile exploded at a wedding held on New Year’s Day in the Red Sea port city of Hodeida, officials said Saturday.

It came just two days after at least 26 people were killed in blasts that rocked the airport of the southern city of Aden as government ministers got off a plane.General Sadek Douid, the government representative in a UN-sponsored joint commission overseeing a truce in Yemen condemned the Hodeida blast, which also left seven wounded, as “an odious crime committed by the Houthis against civilians.”