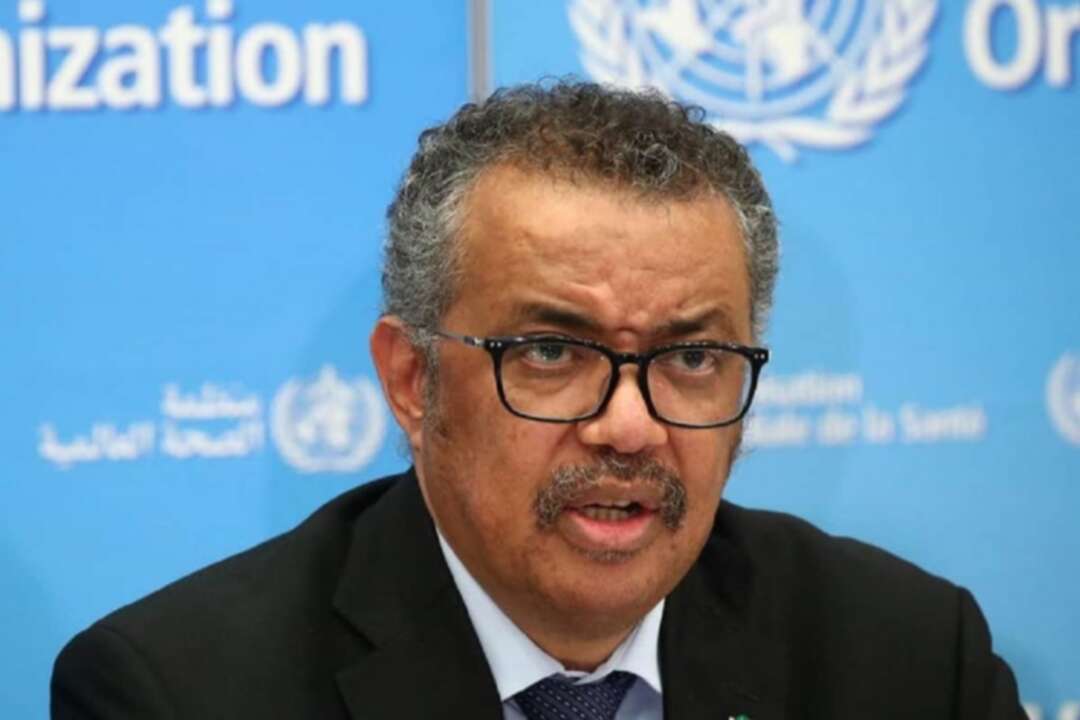 The We For News said that Tedros Adhanom Ghebreyesus, director-general of the World Health Organization (WHO), on Monday warned of the “devastating outbreaks” caused by the Delta variant of Covid-19, saying that the new strain of the virus was infecting people “at a scorching pace”.

Tedros said at a virtual press conference from Geneva “last week marked the fourth consecutive week of increasing cases of Covid-19 globally.”
He added that “after ten weeks of declines, deaths are increasing again.”

The We For News reported, citing Tedros telling Xinhua that the virus variant first identified in India in October 2020 is continuing the spread around the world and has now been detected in 104 countries.

“The Delta variant is ripping around the world at a scorching pace, driving a new spike in cases and deaths.”

Leaders around the world have responded to the new rise in infections in markedly different ways, with countries such as France adopting new restrictions while others easing them. The United Kingdom (UK), for one, still intends to lift all restrictions on July 19.

According to the We For News, the WHO chief warned at Monday’s press conference of the danger of easing measures while many countries in the world still lack vaccines for their population.

“The current collective strategy reminds me of a firefighting team taking on a forest blaze,” he said. “Hosing down part of it might reduce the flames in one area, but while it’s smoldering anywhere, sparks will eventually travel and grow again into a rolling furnace.”

Tedros reiterated his call on governments to share vaccines, adding that “the world should battle together to put out this pandemic inferno everywhere.”