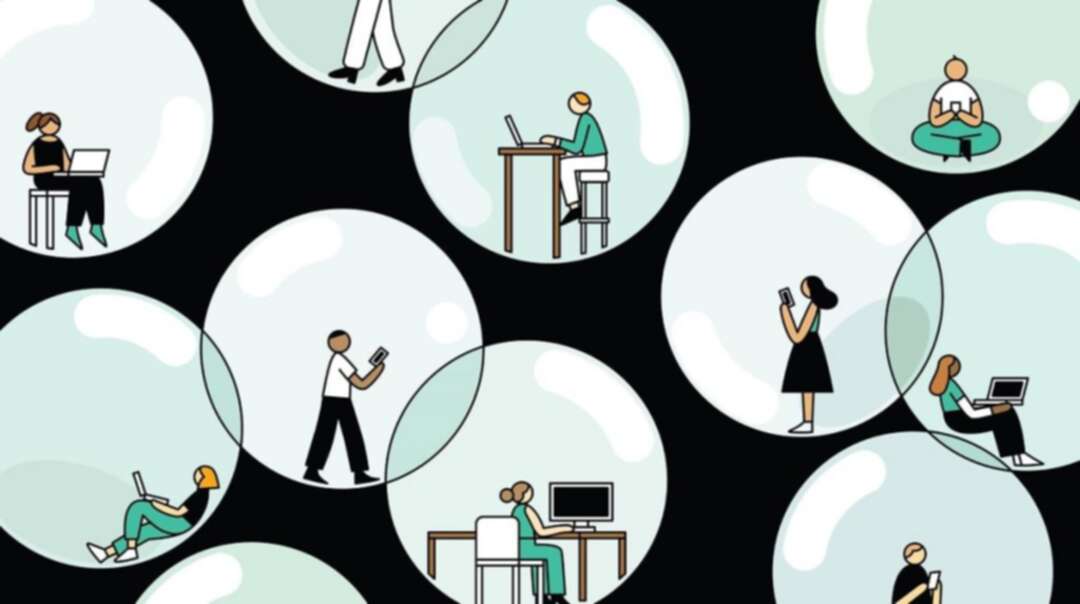 According to the We For News, UK Prime Minister Boris Johnson announced that adults living alone in England will be able to form a “support bubble” with one other household, as part of the government’s latest efforts to address the challenges during the coronavirus lockdown.

The We For News said Xinhua news agency reported that starting from Saturday, single adult households in England, including single parents with children under 18, will be allowed to form a so-called “support bubble” with one other household of any size, which means they can go to each other”s houses.

Johnson, who chaired Wednesday’s Downing Street daily briefing, said the measures were a “targeted intervention” to help those who are living alone.

He said “There are still too many people, particularly those who live by themselves, who are lonely and struggling.”

But Johnson further added that the “support bubble” is not designed for those who do not qualify to start meeting inside people”s homes, “because that remains against the law”.

According to the We For News, the Prime Minister also confirmed that zoos and outdoor attractions in England will be allowed to reopen from June 15, but still social distancing rules must be followed.

A bubble is a group of people with whom someone has close physical contact.

Bubbles must be "exclusive". Once in one, you can't start another with a different household.

People in a bubble can stay overnight in each other's homes, visit outdoors places together and do not have to socially distance.

The aim is to help people who've been cut off from friends and family.