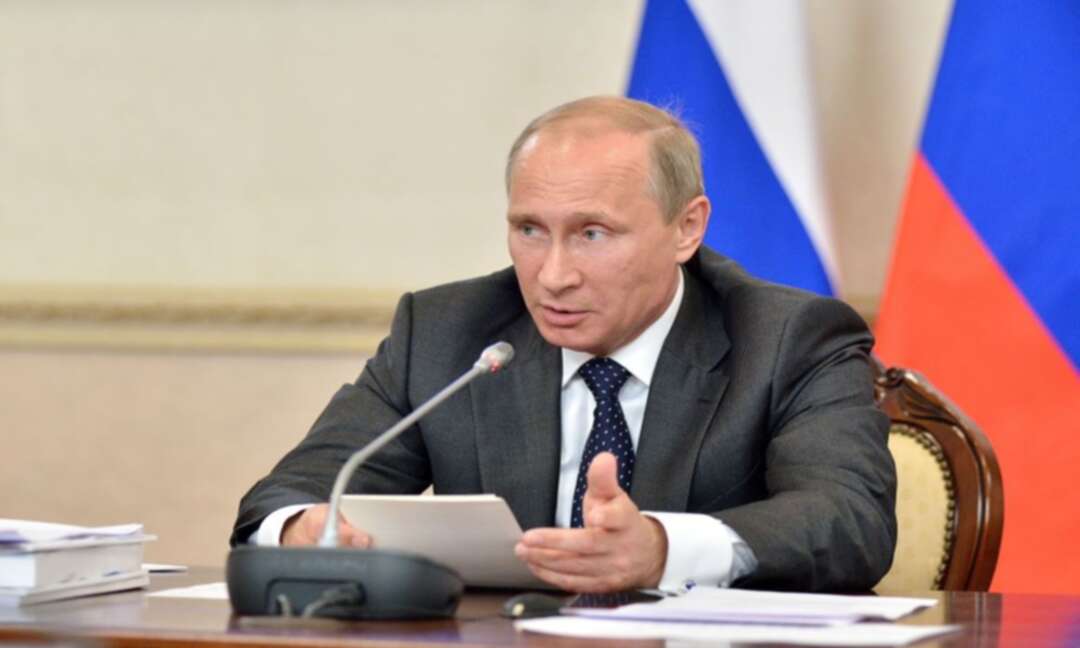 The We For News reported that the Kremlin announced on Friday, Russian President Vladimir Putin will meet German Chancellor Angela Merkel on August 20 in Moscow.

According to the We For News, Xinhua reported that the leaders will discuss bilateral cooperation in various fields and exchange views on a number of international and regional issues, it said in a brief statement. 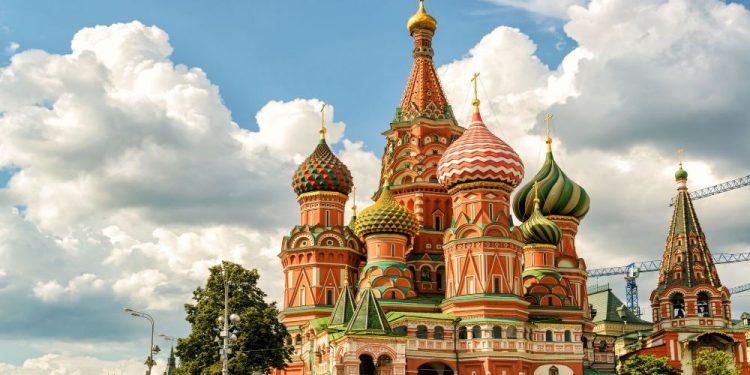 The talks will take place at a time when the Nord Stream 2 natural gas pipeline, the flagship energy project between Russia and Germany, is about to be completed despite opposition from the United States.