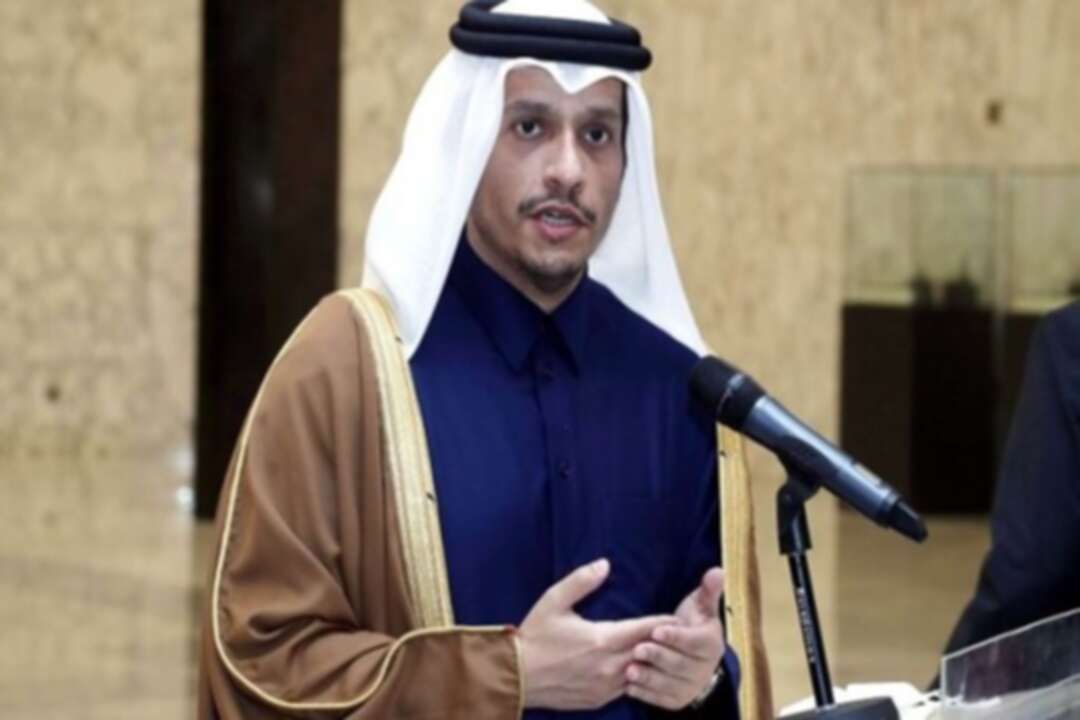 The Qatari Foreign Minister Mohammad bin Abdulrahman Al Thani expressed his country’s readiness to facilitate talks between Tehran and Washington, Mehr news agency reported. The US is a strategic ally for Qatar, and we want to maintain this strategic alliance, on the other hand, Iran is “our next-door neighbor, and we want to see stability over there”. Qatar

Qatar would be willing to facilitate discussions if asked, he added.

“Right now, we are just conveying the message for both parties to … be more positive and more constructive in engaging with each other, and to reach a deal as soon as possible”.

After all, stopping the nuclear race in the Middle East is in the interest of Qatar and other Persian Gulf Cooperation Council countries, the minister said.

Regarding Qatar's normalization with Israel, he said Qatar is unlikely to normalize relations with the Israeli regime unless the conflict with the Palestinians has been resolved. “The reason is still there, still valid, and there is no … step or any hope toward peace yet. We didn’t see any light at the end of the tunnel.” Qatar

Establishing relations with Israel won’t solve the long-standing problems between Israel and the Palestinians, added Al Thani, who is also deputy prime minister of Qatar.