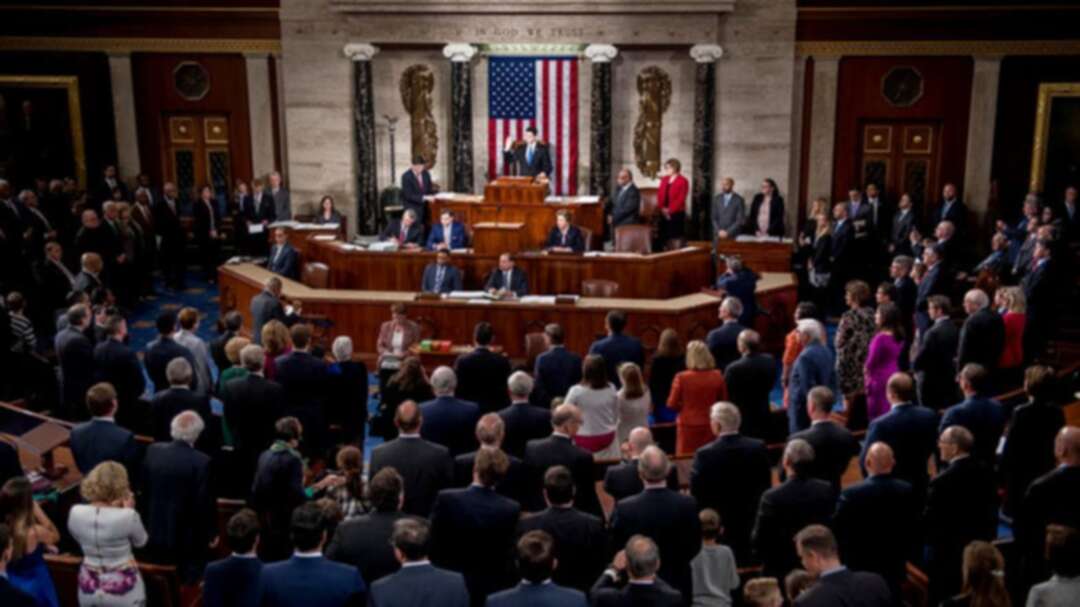 File photo of the US House of Representatives. (AFP)

Three Democratic committee chairmen of the US House of Representatives said on Friday they had subpoenaed the White House for documents related to their impeachment investigation of President Donald Trump.

Representatives Elijah Cummings of the Oversight Committee, Adam Schiff of the Intelligence Committee and Eliot Engel of the Foreign Affairs Committee said they were forced to issue the subpoena after the White House failed to produce documents they requested in a September 9 letter.

The chairmen of three House of Representatives committees said they want documents related to a July 25 phone call between Trump and Ukrainian President Volodymyr Zelenskiy that is at the heart of their inquiry.

“We deeply regret that President Trump has put us - and the nation - in this position, but his actions have left us with no choice but to issue this subpoena,” the three chairmen said.

They gave the White House until October 18 to produce the information, including who else besides Trump was on the phone call with Zelenskiy.

“This subpoena changes nothing - just more document requests, wasted time, and taxpayer dollars that will ultimately show the President did nothing wrong,” White House spokeswoman Stephanie Grisham said in a statement.

White House lawyers believe Trump, a Republican, can ignore lawmakers’ demands until the Democratic-controlled House holds a full vote of the chamber to formally approve of the impeachment inquiry, according to a person familiar with the matter.

Australian couple released in Iran after 3 months Sanders had heart attack, doctors confirm as he released