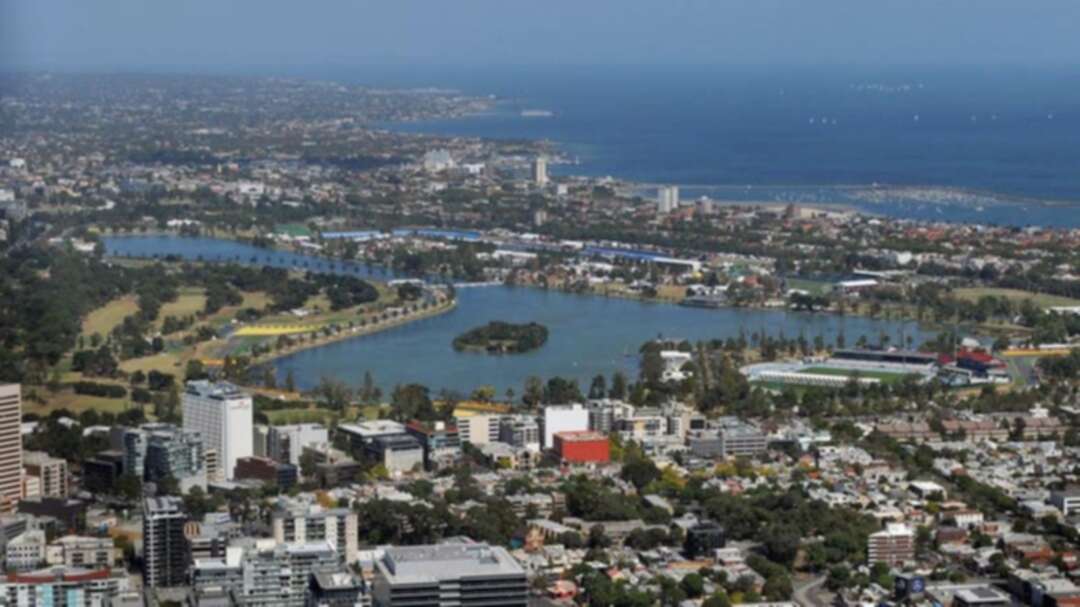 The Australian foreign minister says an Australian-British blogger and her finance have been released in Iran after three months of detention.

Foreign Minister Marise Payne said on Saturday the couple, Jolie King and Mark Firkin, have been released following “very sensitive negotiations” and are on their way home in “good health and in good spirits.”

She says all charges against them have been dropped.

Payne says: “For Jolie and for Mark, the ordeal they have been through is now over, they are being reunited with their loved ones, which is a source of great relief and joy to everyone.”

They were held in Tehran for almost three months after being arrested for reportedly flying a drone without a permit.

University of Melbourne academic Kylie Moore-Gilbert is still imprisoned in Iran after being charged with spying.