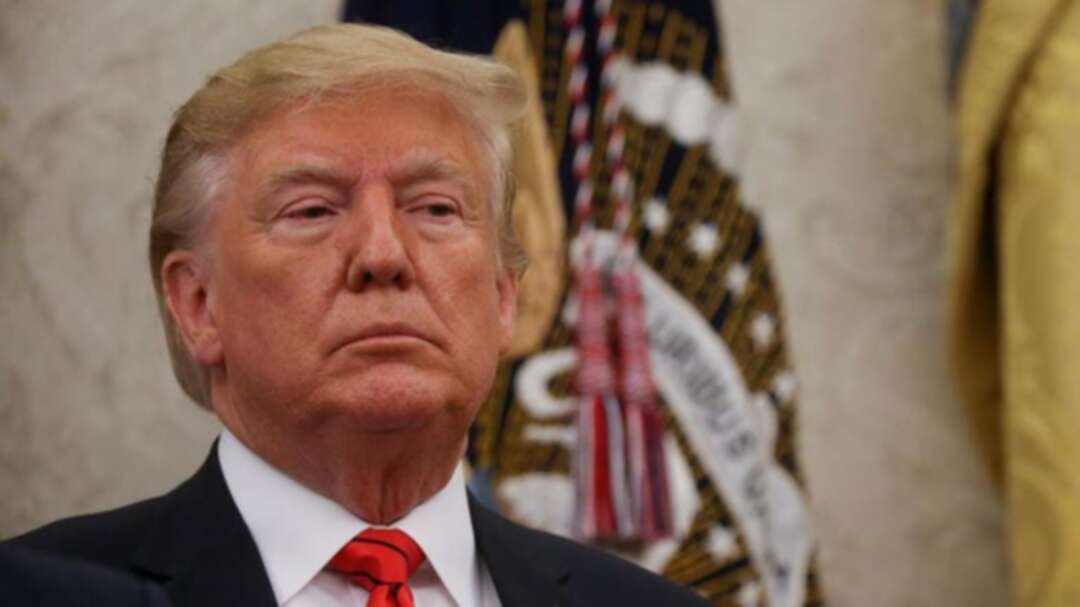 US President Donald Trump has asked for a substantial cut in the National Security Council staff, Bloomberg reported late on Friday, citing five people familiar with the plans.

The step was described by some sources cited in the report as part of an effort from the White House to make its foreign policy arm leaner.

The request to do so was conveyed to officials in the agency by current White House Chief of Staff Mick Mulvaney and National Security Adviser Robert O’Brien earlier this week, according to

The reductions at the agency, in which currently 310 people work, will be carried out through attrition, Bloomberg reported. The report did not mention the exact number by which Trump is looking to cut the agency’s staff.

The White House did not immediately respond to a request for comment outside regular business hours.

The development comes as Democrats in the US House of Representatives are examining whether there are grounds to impeach Republican Trump based on a whistleblower’s account that said he asked Ukrainian President Volodymyr Zelenskiy in a July 25 phone call to help investigate Democratic political rival Joe Biden.

Lawmakers are investigating concerns that Trump’s actions have jeopardized national security and the integrity of US elections.