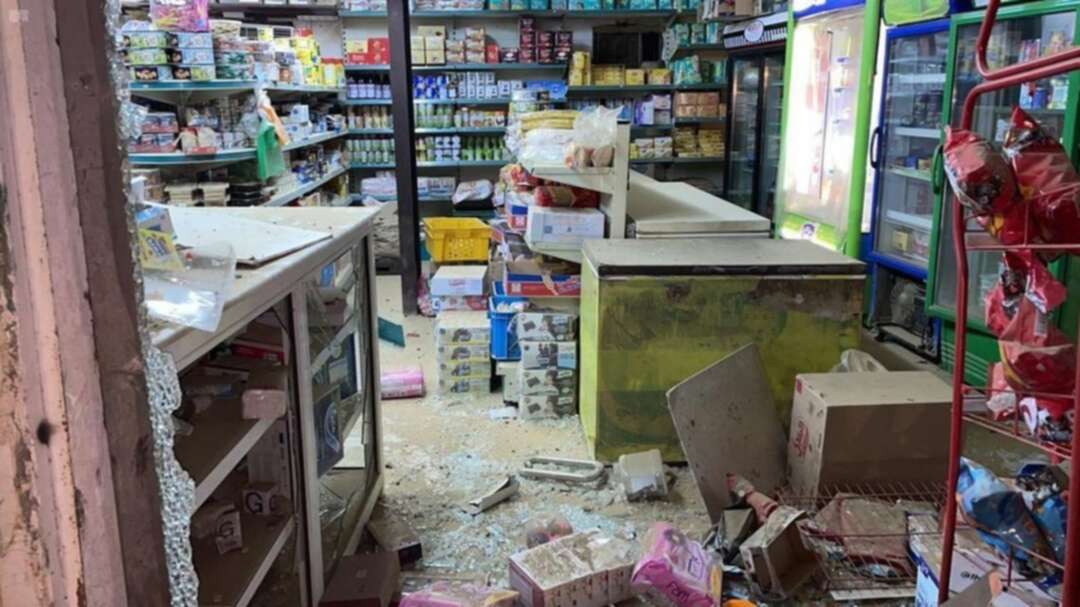 A view of a destroyed shop in Jazan after it was hit by a Houthi military projectile. (SPA)

The United States embassy in Riyadh condemned on Tuesday the attack launched by the Iran-back Houthi militia on the southwest city of Jazan in Saudi Arabia.

The US called on the Houthis to stop targeting innocent civilians and to engage in diplomatic talks.

“The US Embassy condemns last night’s Houthi attack on Jazan, which injured several civilians. We wish the victims a speedy and full recovery. We call on the Houthis to stop attacking innocent civilians and to engage in the diplomatic process to end this conflict,” the embassy said in a statement on Twitter.

The Iran-backed militia had launched a military projectile missile towards the Jazan region in the early hours of Tuesday, located in the southwestern part of the Kingdom near the Yemeni border, the Saudi Civil Defense said. 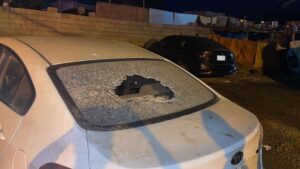 At least five people were injured in the attack when the missile fell in a public street. Three Saudi Arabian citizens and two Yemenis were transferred to a hospital for treatment.

The Houthis have been intensifying their attacks on Saudi Arabia for months now, launching ballistic missiles and explosive-laden drones towards the Kingdom and civilian objects.