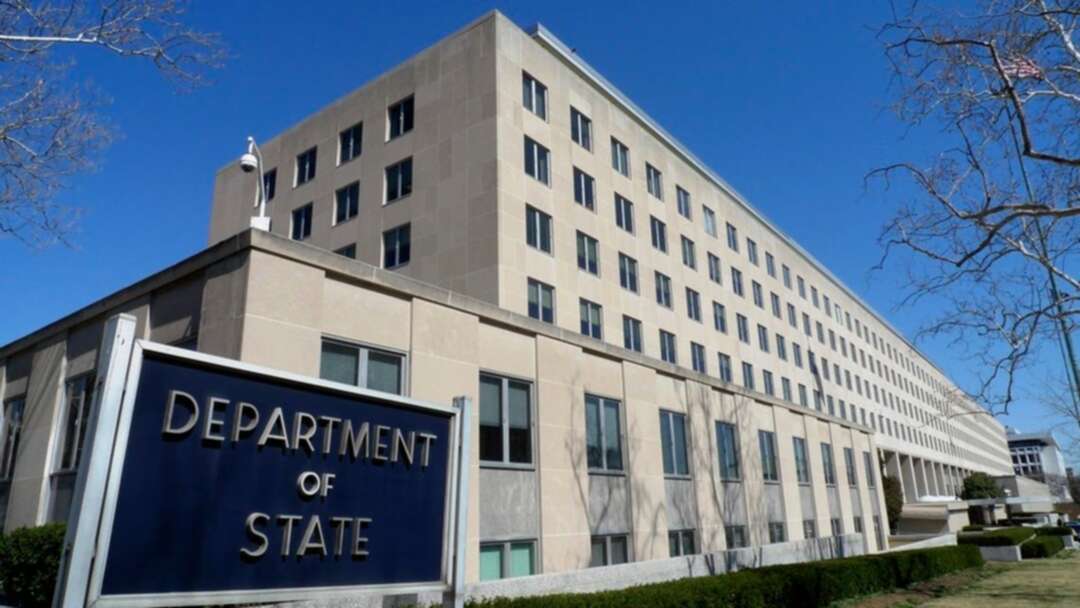 The Biden administration announced Monday its so-called new approach to Saudi Arabia, calling it a “recalibration” in order to make the bilateral relationship more sustainable.

“We seek a partnership that reflects our important work together, and our shared interests and priorities, but also one conducted with greater transparency responsibilities,” State Department Spokesman Ned Price said.

Monday’s comments come after the US accused Saudi Arabia’s leadership of being implicit in the murder of journalist Jamal Khashoggi. Saudi Arabia has since rejected the report released by US intelligence and slammed the Biden administration for violating its sovereignty.

The US went on to sanction dozens of Saudi individuals for Khashoggi’s killing.

Price recalled President Joe Biden’s policy moves since taking office, which have included lifting sanctions on Iran-backed terrorist organizations and their leaders, as well as halting arms sales to Riyadh.

Washington also cut off support for “offensive operations” in Yemen.

Despite the hardened US approach to Saudi Arabia under Biden - while it continues to soften its stance on Riyadh’s archrival Iran - Price said the US “sees value in sustaining our partnership” with the kingdom.

“Looking ahead, Saudi actions will determine how much of this ambitious shared positive agenda we can achieve. We are working to put the Saudi relationship on the right footing, to move the region toward greater peace and prosperity,” Price said.