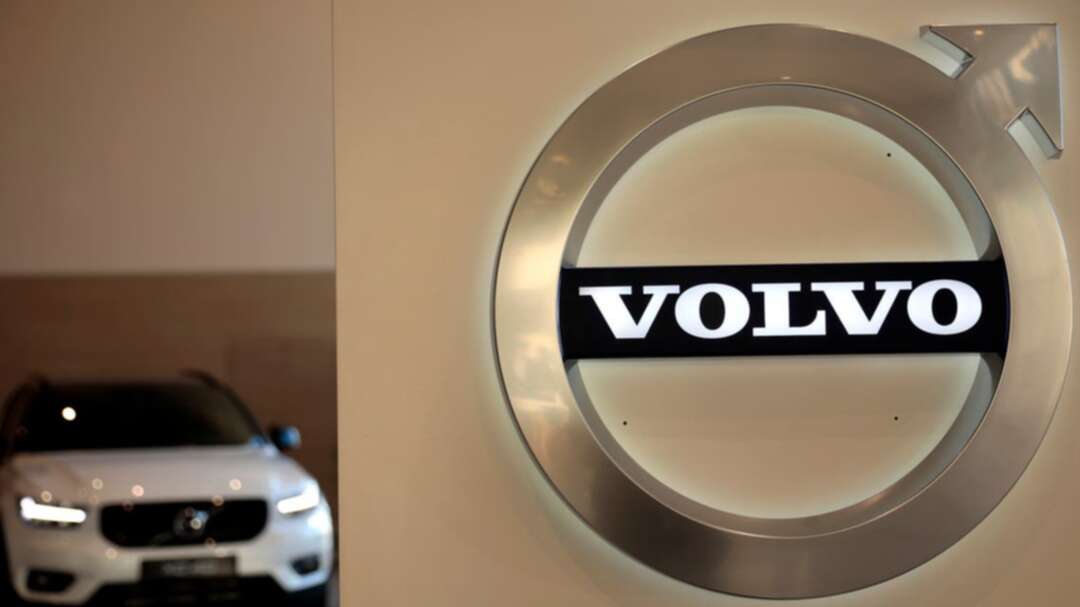 In this February 6, 2020 file photo a Volvo car is parked behind the Volvo logo in the lobby of the company's corporate headquarters, in Brussels. (AP)

Volvo says it will make only electric vehicles by 2030. But if you want one, you’ll have to buy it online.

The Swedish automaker said Tuesday that it is phasing out the production of all cars with internal combustion engines — including hybrids.

“There is no long-term future for cars with an internal combustion engine,” said Henrik Green, Volvo’s chief technology officer.

Volvo also said that, while its all-electric vehicles will be sold exclusively online, dealerships will “remain a crucial part of the customer experience and will continue to be responsible for a variety of important services such as selling, preparing, delivering and servicing cars.”

As part of the announcement Tuesday, the Swedish automaker will unveil its second fully electric car, a follow-up to last year’s XC40 Recharge, a compact SUV. Volvo said its goal is to have half of its global sales to be fully electric cars by 2025, with the remaining half made up of hybrids. 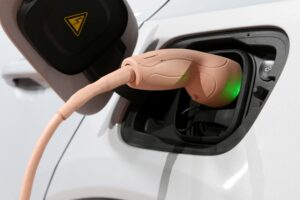 Automakers around the world are ramping up production of electric vehicles as charging technology improves and governments impose stricter pollution regulations.

“We are firmly committed to becoming an electric-only car maker,” Green said. “It will allow us to meet the expectations of our customers and be a part of the solution when it comes to fighting climate change.”

Despite the rising number of EVs available in the US, fully electric vehicles accounted for less than 2 percent of new vehicle sales last year. Americans continue to spend record amounts on gas-powered trucks and SUVs.

About 2.5 million electric vehicles were sold worldwide last year and industry analyst IHS Markit forecasts that to increase by 70 percent in 2021.

Founded in 1927, Volvo Cars has been owned by China’s Zhejiang Geely Holding Group since 2010.