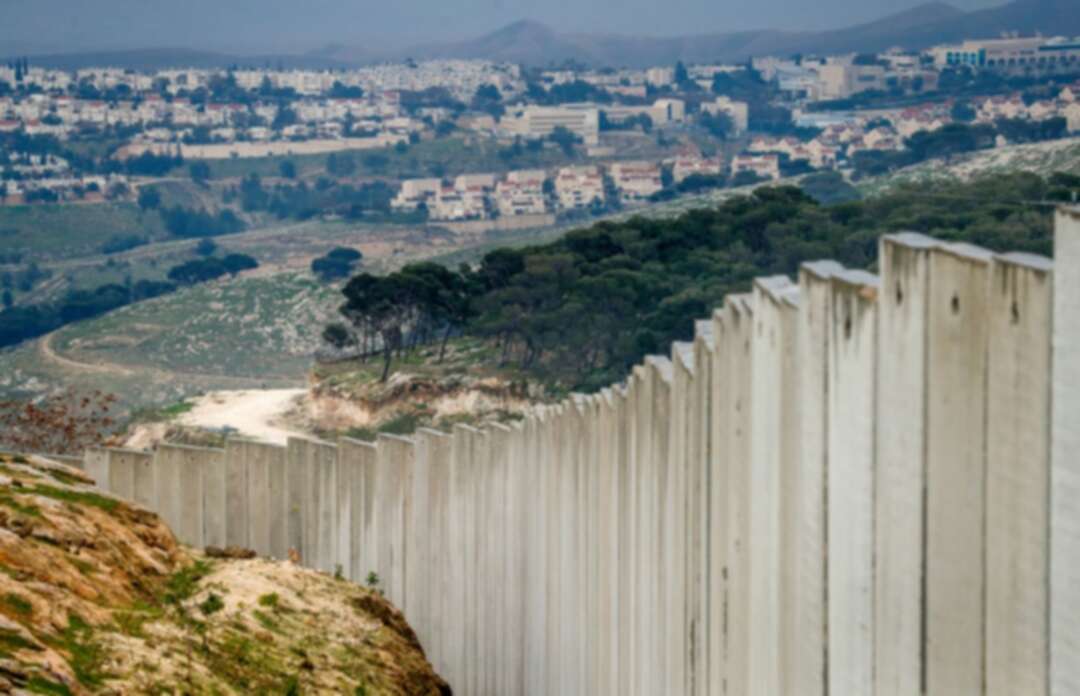 The UN has released a list of 112 companies with activities in Israeli settlements, which are considered illegal under international law, including Airbnb, Expedia and TripAdvisor.

The move was cheered by the Palestinians but slammed as "shameful" by Israel, where officials fear the list could be used to boycott firms with ties to the settlements.

The UN report comes in response to a 2016 UN Human Rights Council resolution calling for a "database for all businesses engaged in specific activities related to Israeli settlements in the occupied Palestinian territory".

The UN rights office said that listing companies in the database was "not, and does not purport to be, a judicial or quasi-judicial process".

Among the businesses on the list are a range of large international companies, including Airbnb, Alstom, Booking.com and Motorola Solutions.

"I am conscious this issue has been, and will continue to be, highly contentious," UN rights chief Michelle Bachelet said.

But she added that the findings had been subject to an "extensive and meticulous review process" and the report "reflects the serious consideration that has been given to this unprecedented and highly complex mandate".

Israel, which routinely accuses the UN and especially the Human Rights Council of bias against it was quick to slam Wednesday's publication.

"Whoever boycotts us will be boycotted," a statement from his office quoted him as saying.

"We strongly reject this contemptible effort."

Foreign Minister Israel Katz labelled the move "a shameful surrender to pressure from countries and organisations who want to harm Israel."

His Palestinian counterpart Riyad al-Malki meanwhile described the publication as "a victory for international law and diplomatic efforts."

The Boycott, Divestment and Sanctions (BDS) movement, which advocates a wide-ranging embargo of Israel over its treatment of the Palestinians, welcomed the list.

The database was scheduled to be released three years ago, but has repeatedly been delayed.

But the final report published Wednesday cited 112 business entities that the office had "reasonable grounds to conclude have been involved in one or more of the specific activities referenced" in the 2016 resolution.

It said 94 of the listed companies had their headquarters in Israel, while 18 others were spread across six other countries.

The UN agency said compiling the database had been a "complex process" involving "widespread discussions" with states, think tanks, academics and the companies themselves.

This "should put all companies on notice: to do business with illegal settlements is to aid in the commission of war crimes," he said.

Wednesday's report meanwhile stressed that companies were not doomed to remain on the database forever.

The report recommended that the database be updated annually, and urged the Human Rights Council to appoint a group of independent experts to handle this task.

Israeli settlements established in occupied Palestinian territory are considered to violate international law, and have long been seen as a major obstacle to peace, since they are built on land the Palestinians see as part of their future state.

More than 600,000 Jewish settlers live in the West Bank and east Jerusalem among three million Palestinians, with tensions often high.