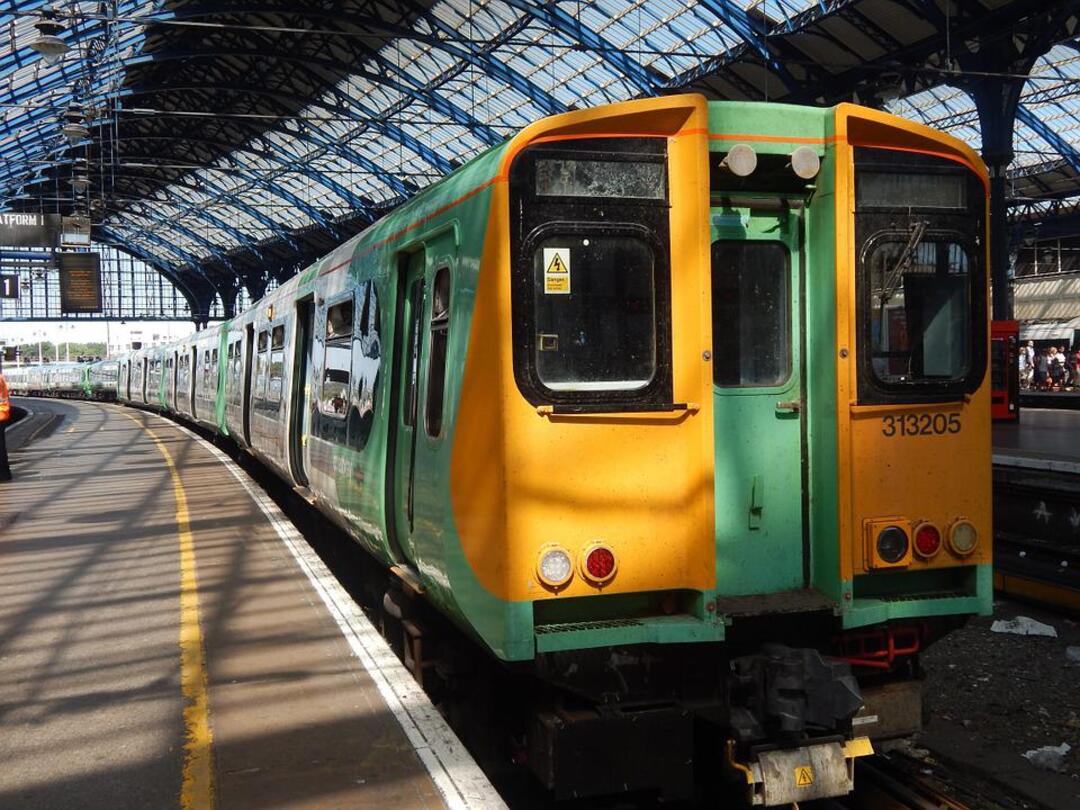 UK train drivers launched a strike Saturday (August 13), over growing pay disputes and working conditions, the Anadolu Agency reported, according to the Anews.

The industrial action will see train drivers in nine companies walk out for 24 hours, causing significant disruption to travel networks.

Aslef, one of the main unions representing train drivers and workers, accused companies of refusing to increase pay for drivers and warned that more strikes in the coming weeks are panned if disputes are not resolved.

Mick Whelan, Aslef's general secretary said: "We don't want to go on strike, strikes are always a last resort, but the companies, and the government, have forced our hand.”

He added: "We don't want to inconvenience passengers because our friends and families use public transport too, because we believe in building trust in the railways in Britain, and because we don't want to lose money by taking industrial action.”

The walkout will be in place until early Sunday (August 14).

Passengers have been advised to use alternative forms of travel or to start their journeys earlier in affected areas.

Other companies not involved in the strike will continue to operate. They, however, are expected to be busier than usual.

Whelan said: "The companies have said that they cannot, or will not, give our members an increase. They blame the government, while the government says it's down to the train operators. So we are caught in a Catch-22 situation where each side blames the other.”

The Department of Transport had criticized the move by the railways union and accused it of inflicting uncertainty on passengers who rely on rail services.

According to a statement from the department: "People deserve certainty and confidence that their train will run on time, and while this move was unavoidable, it should minimise the fallout for passengers.”

It added: "This is a prime example of why we need to modernise our railways, so that passengers benefit from reliable timetables which don't rely on the good will of drivers volunteering to work overtime in the first place.”

Aslef, which will hold picket lines outside railway stations, said its members have not had a pay rise in three years and face bad working conditions.

On Aug. 18 and 20, members of the RMT and TSSA unions will launch another strike while London Underground and London bus drivers plan to launch industrial action Aug,19.

In June, a mass RMT walkout caused one of the UK's largest rail strikes in 30 years.