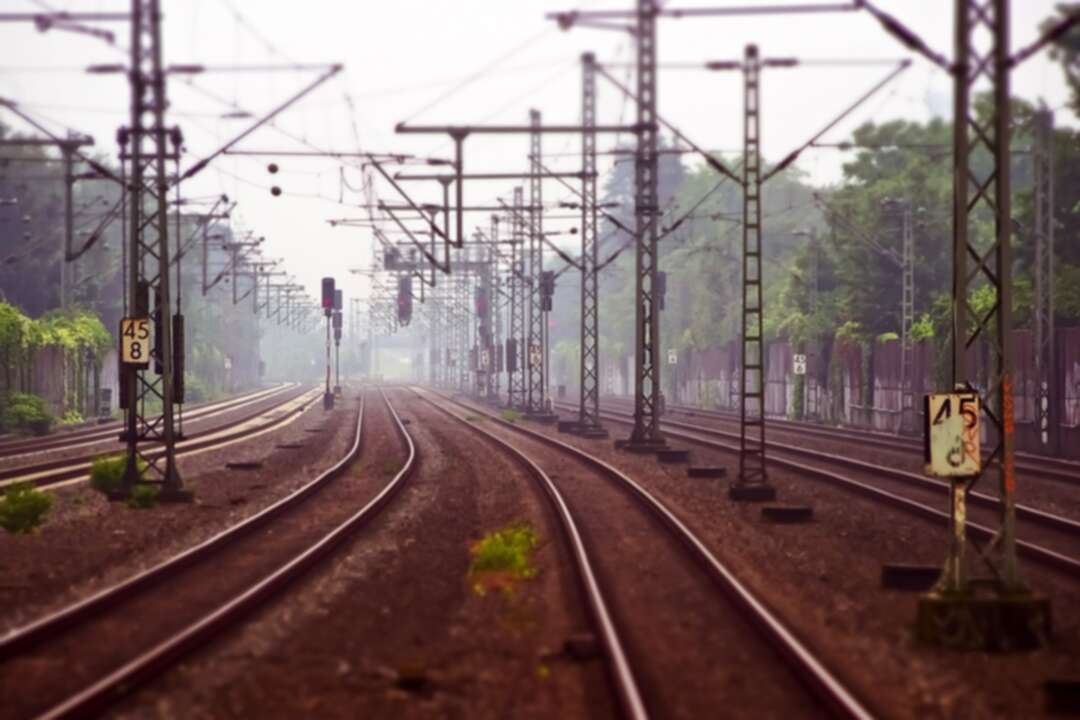 The We For News reported that Wiltshire Police said, two trains crashed at Salisbury in southern England’s Wiltshire on Sunday, and emergency services were at the scene.

According to the BBC, the collision took place in Salisbury’s Fisherton Tunnel. About 12 people are thought to have been injured in the accident.

Xinhua news agency reported, Dorset and Wiltshire Fire and Rescue declared the crash a “major incident” and 50 firefighters were in attendance. 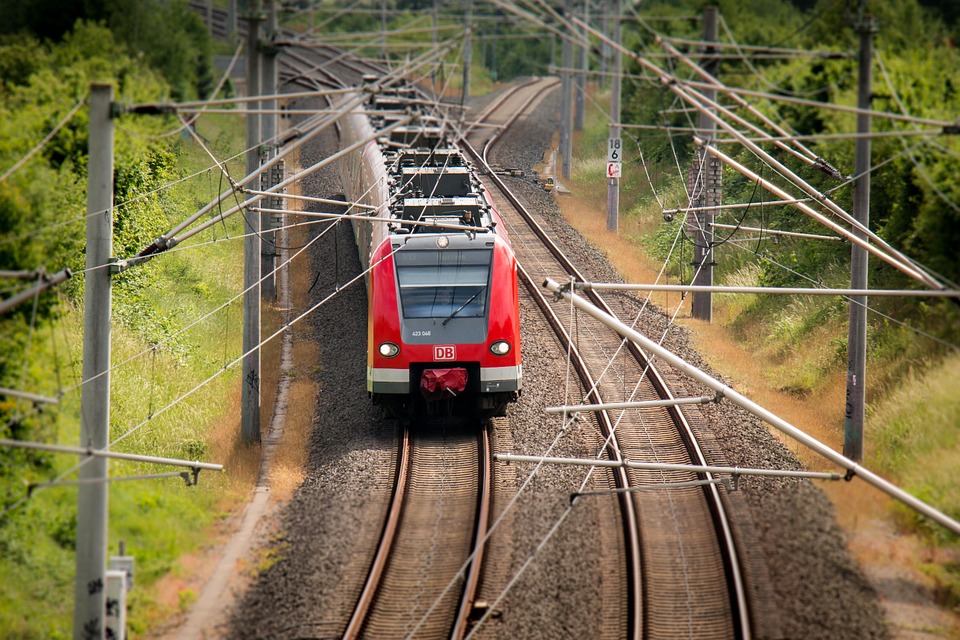 British Transport Police said: “Officers are continuing to respond to the incident at Fisherton Tunnel. A number of people have been injured, but thankfully no one has died.”

“Officers were called at 6:46 p.m. following reports of a train derailed. We are on spot alongside paramedics and the fire brigade.”

The rail accident Investigation Branch said they were deploying inspectors to the site of a collision between the two trains near Salisbury Tunnel Junction.

Lebanon arrests 54 Syrians during their attempt to leave Lebanon illegally by sea COVID in India: Over 100 New Delhi kids orphaned and 2,500 lost one parent