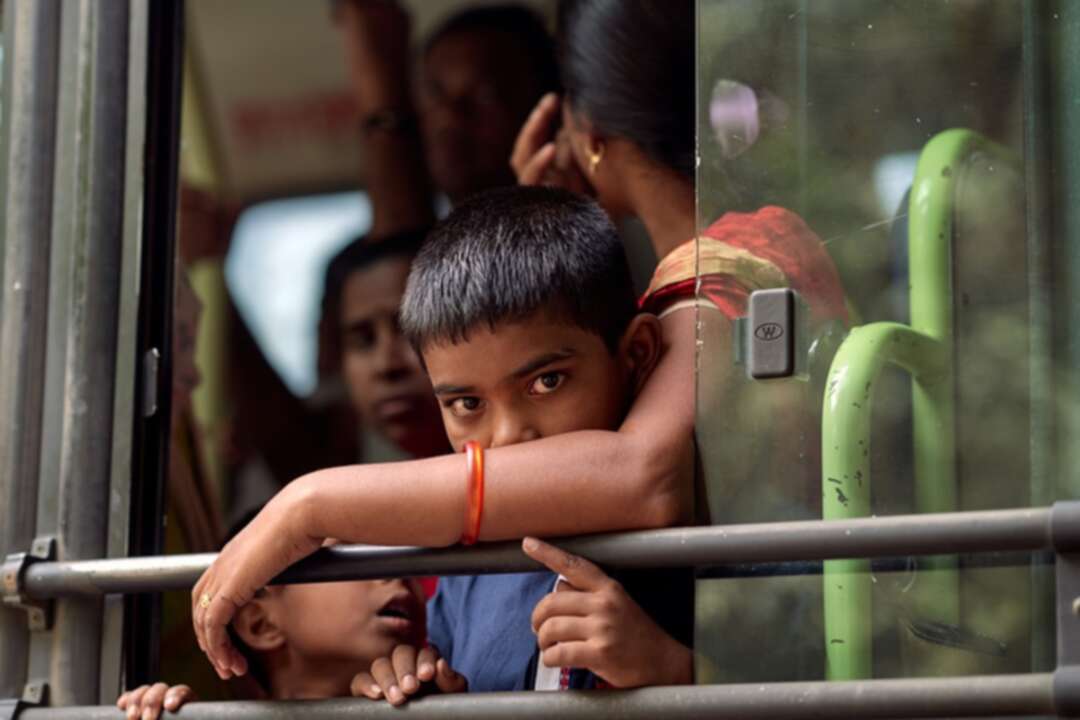 The We For News reported according to Indian state government statistics, over 100 children in Delhi have been orphaned due to Covid, while nearly 2,500 have lost either of their parents.

The Women and Child Development Department said that it has identified over 250 orphaned children, while in the last one year, the national capital has seen more than 6,000 children who have lost both parents, or their father. Around 40 per cent of these deaths was due to Covid-19. 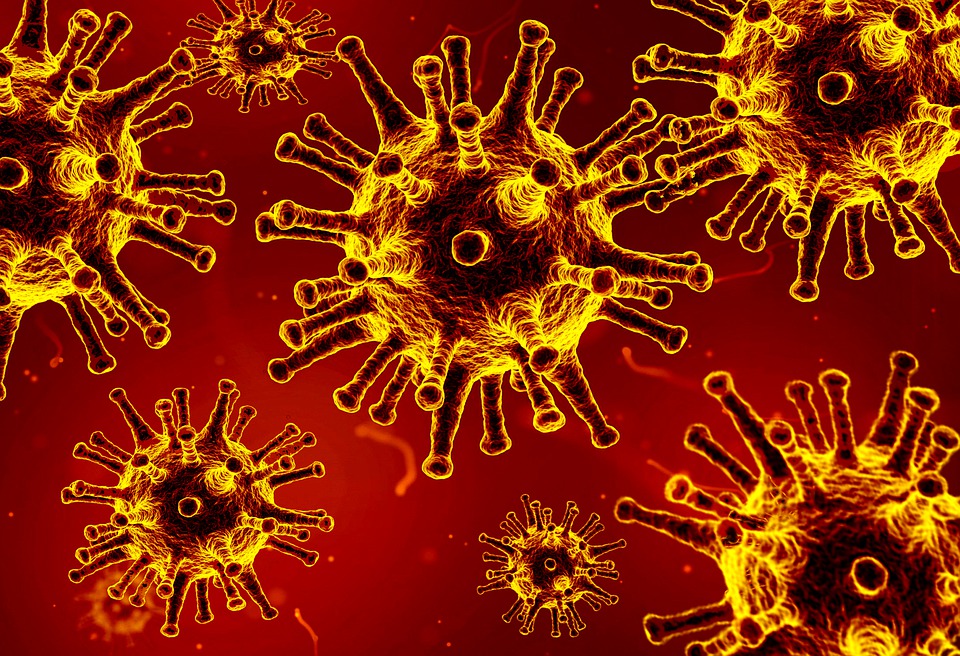 The Department said, these figures have been gathered from all the child protection officers, child welfare committees and anganwadi workers, under the Integrated Child Development Scheme, and other sources from all the districts. Bank accounts have been opened for 170 children who lost both parents so that financial aid can be sent to them.

Chief Minister Arvind Kejriwal had announced, the Delhi government has also launched the Chief Minister’s Covid Financial Assistance Scheme, under which the family of Covid-19 victims will be given Rs 50,000, as well as a monthly amount of Rs 2,500. Children left orphaned by Covid will get the Rs 2,500 per month till they turn 25 years old.

“We will not wait for people to apply, but functionaries of the government will go the people’s houses and help them fill up the forms,” he had said, and directed officials not to decline the aid due to lack of documentation. In such case, the government functionaries concerned will be held responsible.