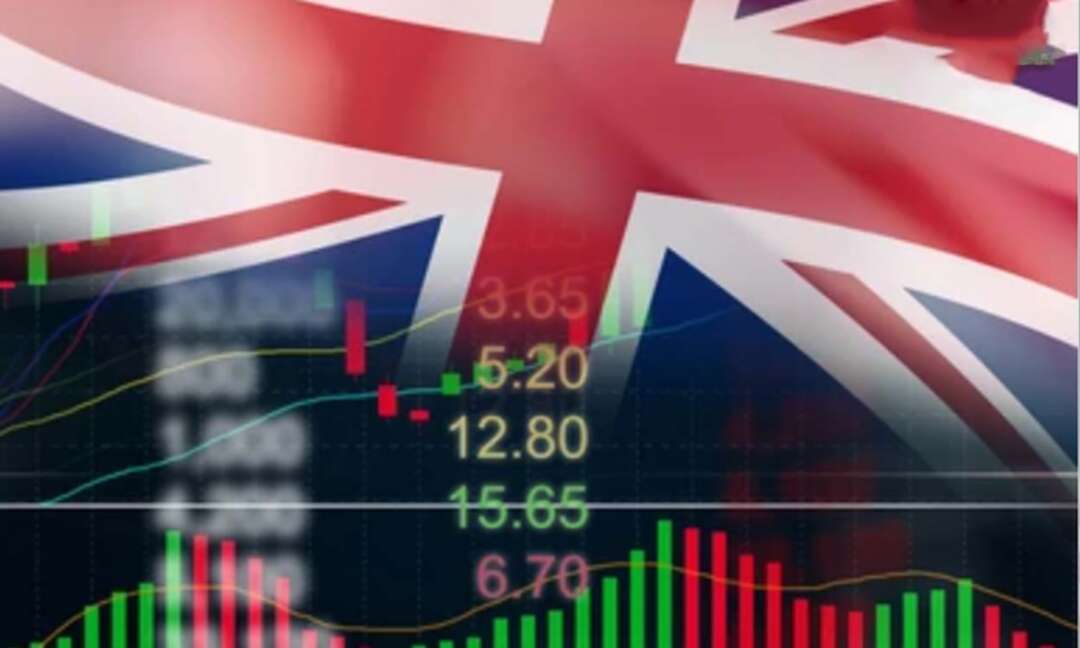 The Financial Post reported according to Reuters that the UK Office for National Statistics said on Friday, Britain’s economy grew by a much stronger-than-expected 0.9% in November, finally taking it above its size just before the country went into its first COVID-19 lockdown.

The ONS said, the world’s fifth-biggest economy was 0.7% bigger than it was in February 2020.

Despite November’s growth acceleration, GDP probably took a hit in December when the Omicron coronavirus variant swept Europe, and the loss of momentum is likely to have stretched into January with many firms reporting severe staff absences and consumers still wary of going out.

But health officials think the Omicron infections wave has now peaked in Britain and economists say the hit to the economy is likely to be short-lived, allowing the Bank of England to continue raising interest rates.

The ONS said, data revisions aside, GDP in quarterly terms would have reached or surpassed its pre-coronavirus level in the October-December period of last year, as long as economic output does not fall by more than 0.2% in December.