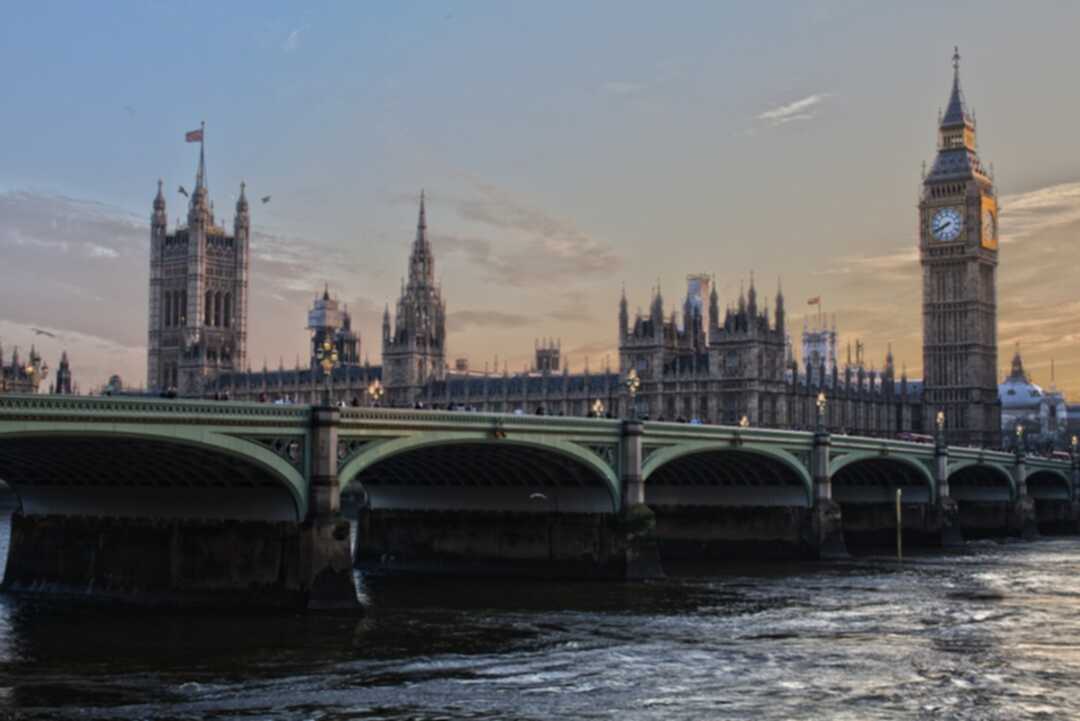 AFP said that the office of House of Commons Speaker Lindsay Hoyle confirmed that it had emailed MPs to tell them of the incident, in consultation with the security services.

A spokeswoman for Hoyle said: "The Speaker takes the security of members and the democratic process very seriously, which is why he issued this notice in consultation with the security services."

The Chinese embassy in London denied the accusations, saying "we have no need and never seek to 'buy influence' in any foreign parliament.

It added "We firmly opposes the trick of smearing and intimidation against the Chinese community in the UK."

The security notice named the suspect as Christine Lee, saying she had "knowingly engaged in political interference activities on behalf of the United Front Work Department of the Chinese Communist Party".

The London-based solicitor reportedly donated £200,000 ($275,000, 239,000 euros) to former Labor shadow cabinet member Barry Gardiner and hundreds of thousands of pounds to his party.

Former prime minister Theresa May -- whose Conservatives have been accused of benefiting from millions in Russian money -- presented Lee with an award in 2019 to recognize her contribution to Sino-UK ties.

Lee was also photographed with May's predecessor David Cameron at an event in 2015, and separately with former Labor leader Jeremy Corbyn.

The Speaker's note said, according to British media, Lee "facilitated financial donations to serving and aspiring parliamentarians on behalf of foreign nationals based in Hong Kong and China."

It added that this facilitation was done covertly to mask the origins of the payments. This is clearly unacceptable behavior and steps are being taken to ensure it ceases."

He said: "I say, as a member of parliament who has been sanctioned by the Chinese government, that this is a matter of grave concern."

China last year imposed sanctions on 10 UK organizations and individuals, including Duncan Smith, over what it called the spreading of "lies and disinformation" about human rights abuses in Xinjiang.

He complained that Lee has not been arrested or deported, merely barred from entering parliament.

Conservative former defense minister Tobias Ellwood told the Commons that "this is the sort grey-zone interference we now anticipate and expect from China".

"But the fact that it's happened to this parliament, there must be a sense of urgency from this government."

Gardiner said Christine Lee's son had been employed as his diary manager but had resigned on Thursday.

In a statement, he said all of her donations were properly reported and any suggestion of shady money was not linked to his office, but that he had been "liaising with our security services" for many years about her.