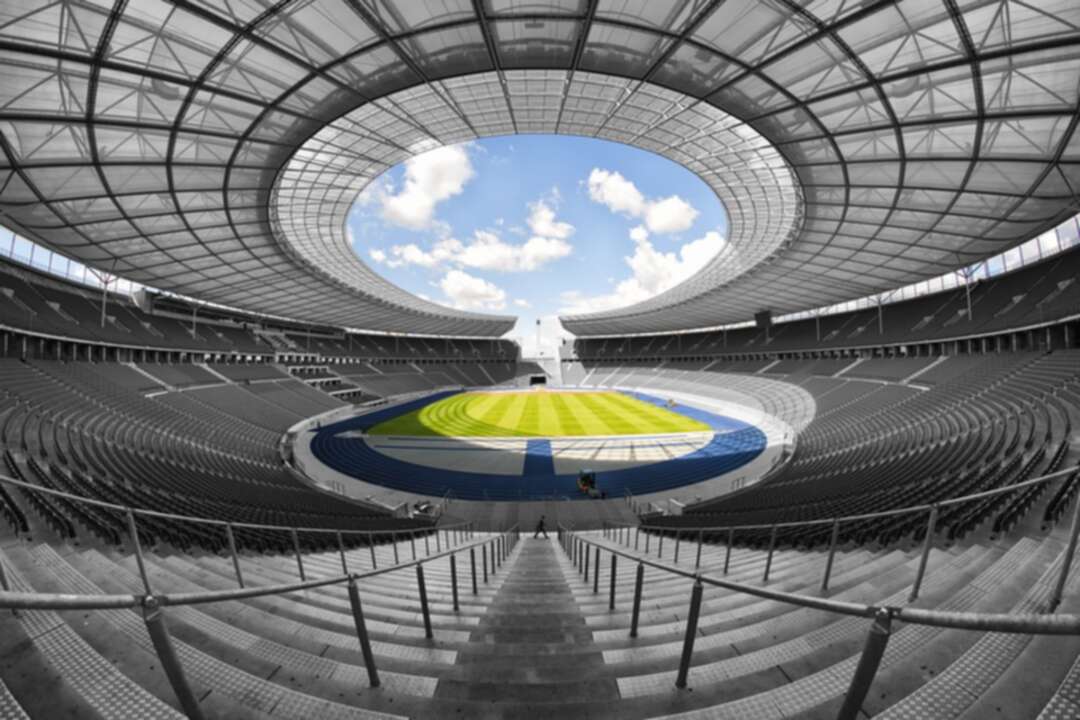 The Xinhua reported that UK Sport reveals on Thursday, British Olympians are expected to bring home three to seven medals from the Beijing Olympic Winter Games.

According to intelligence gathered by the agency, it suggested that British athletes have the potential to win between three to seven medals at the Olympics and five to nine medals at the Paralympics.

The agency has invested 27 million pounds into Olympic and Paralympic winter sports World Class Programmes for the Beijing cycle. In addition, a further five million pounds have been invested to directly support athletes via Athlete Performance Awards.

Besides, UK Sport also set up the Beijing Support Fund in the autumn last year to support more sports with their Games preparations.

Georgina Harland, Chef de Mission of the British delegation, said: "We have nothing but admiration and respect for the athletes as they've stayed committed to the task of training and competing despite the ongoing pandemic and it will be a special moment to go and compete on the Olympic stage and we have no doubt they will deliver thrilling and inspirational performances."

Four years ago, the British delegation collected five medals including one gold from the PyeongChang Olympic Winter Games.

Prince Andrew stripped of his military titles Syrian war criminals to be held accountable ‘sooner or later, at home or abroad’