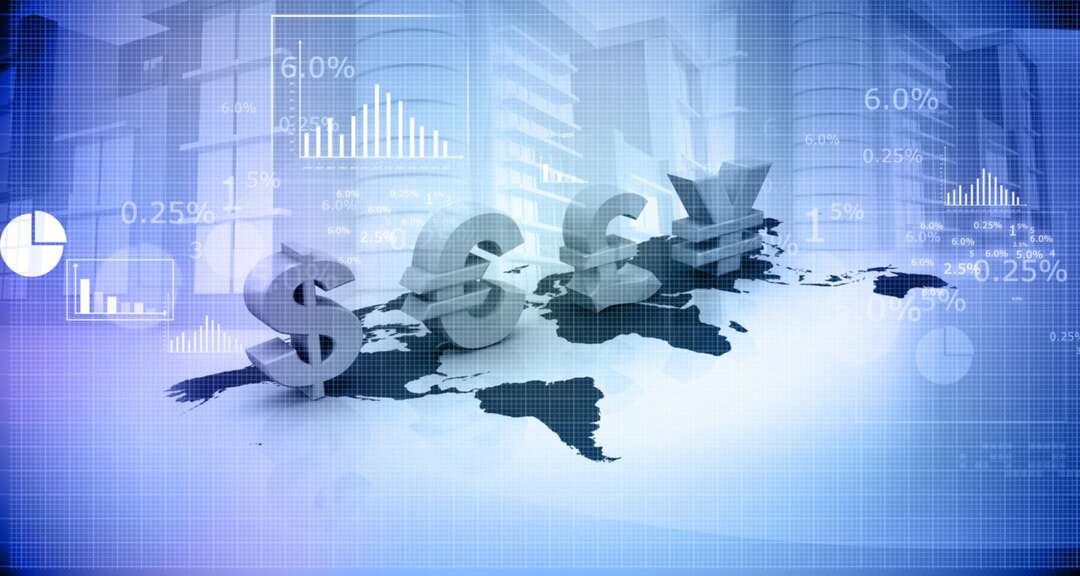 The BBC reported, the UK economy grew by just 0.1% in July as the last Covid restrictions were lifted in England.

It was the economy's sixth consecutive month of growth, but the increase was much lower than in the previous month, which saw 1% growth.

Arts, entertainment and recreation activities helped the rise, but the "pingdemic" kept many workers at home.

The Office for National Statistics (ONS), the UK economy is still 2.1% below its pre-pandemic peak.

According to the BBC, the ONS said there had been a boost from outdoor events such as sports clubs, amusement parks and festivals following the easing of restrictions on social distancing on 19 July in England.

However, the main contributor to growth was a 1.2% rise in production output, boosted by the reopening of an oil field production site, which was previously temporarily closed for planned maintenance. 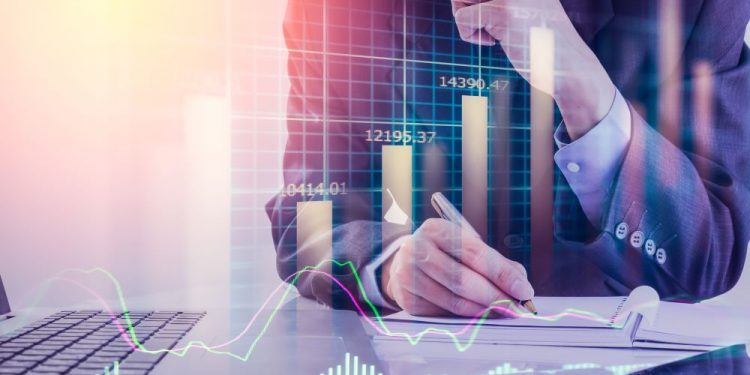 Many firms suffered from a lack of staff during July as workers were forced to self-isolate at home after being alerted by the NHS Test and Trace app, giving rise to what was dubbed the "pingdemic".

Services output was largely unchanged in July, but the construction sector contracted for a fourth consecutive month, with output down by 1.6%.

Construction has been affected by a shortage of building materials as prices have soared and supply has failed to match demand.

Overall, GDP grew by 3.6% in the three months to July, the ONS said.

Prof Jagjit Chadha, director of the National Institute of Economic and Social Research, told the BBC's Today programme that the increase for July was "lower than most people expected".

But he added: "The economy is slowly getting back to its pre-pandemic level. There were always going to be potholes along the way."

Samuel Tombs of Pantheon Macroeconomics said the economic recovery had been "stopped in its tracks" by a surge in Covid cases in July that had led to the "pingdemic" of workers told to self-isolate.

He added that there were signs that the economy had regained momentum in August.

"Nonetheless, surveys continue to show that a large minority of households remain fearful of contracting Covid-19, even though they have been double-vaccinated.

"This suggests that the recovery in consumer-facing sectors might run out of steam again in the autumn if, as we expect, Covid-19 cases and hospital admissions remain on their current upward trend," he said.

Kitty Ussher, chief economist at the Institute of Directors, said it appeared that "England's thrilling run" in the Euro 2020 tournament had boosted growth in June, leading to "a bit of fall-back" in July.

Chancellor Rishi Sunak said the figures showed the recovery was "well under way". But Labour's Bridget Phillipson, shadow chief secretary to the Treasury, said "Conservative complacency" was "holding our country back".