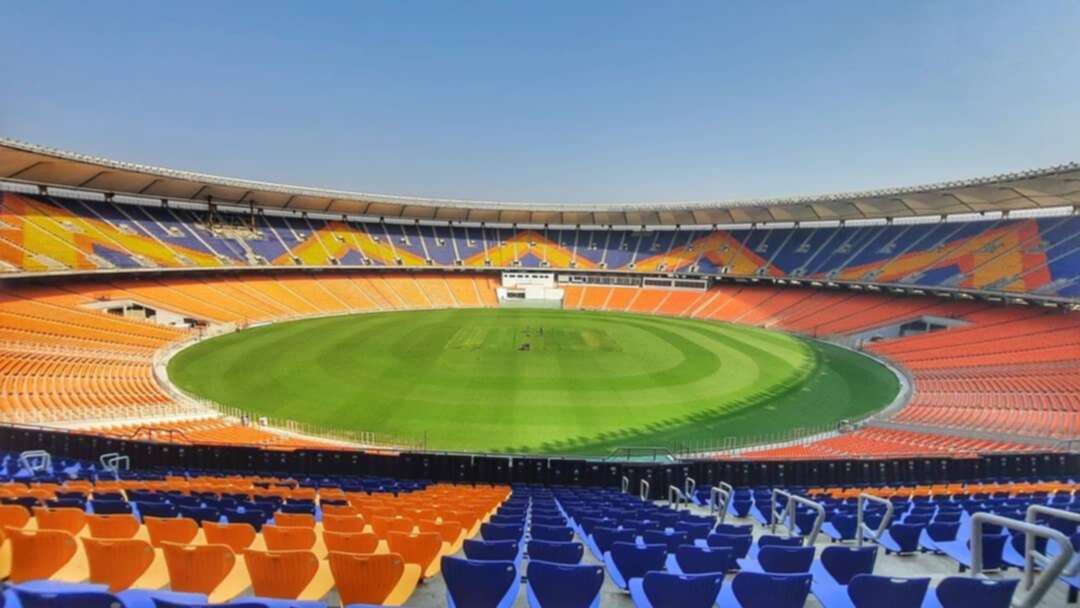 The NDTV Sport reported, the England and Wales Cricket Board announced on Friday that the fifth Test match between India and England, scheduled to begin today, has been cancelled.

There was uncertainty regarding the fifth and final Test match after another member of Team India's support staff tested positive for Covid on Thursday.

But all Indian players had returned negative RT-PCR results on Thursday and it was expected that the match will be held as per the schedule but it wasn't to be.

The ECB informed that India were "unable to field a team" due to Covid cases in the visiting team's camp. 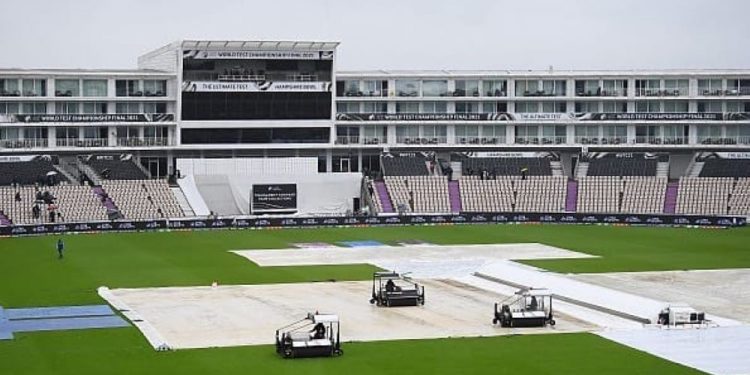 ECB said in a media statement: "Following ongoing conversations with the BCCI, the ECB can confirm that the fifth LV= Insurance Test between England and India Men due to start today at Emirates Old Trafford, will be cancelled."

"Due to fears of a further increase in the number of COVID cases inside the camp, India are regrettably unable to field a team," the statement further read.

India were leading the five-match series 2-1 after a thumping victory at The Oval where the visitors won the match by 157 runs.

India suffered a setback during the fourth Test when three members of their support staff including head coach Ravi Shastri had tested positive for Covid. Apart from Shastri, bowling coach Bharat Arun and fielding coach R Sridhar had contracted the virus.

On the eve of the fifth Test, a member reportedly tested positive following which the decision to cancel the match had to be taken by both teams.