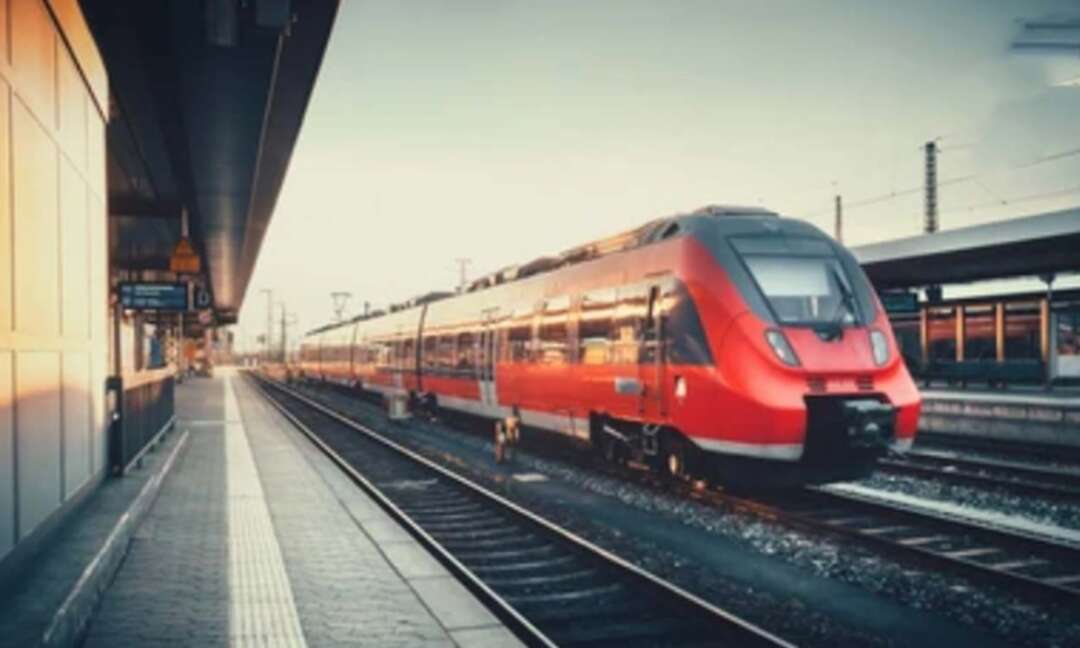 The BBC reported, the rail industry has warned that unless workers start taking the train again, there could be long-term adverse effects on city centres and High Streets.

According to the BBC, the Rail Delivery Group (RDG) said that train commuting is still just 33% of its pre-Covid rate, while car journeys have reached pre-pandemic levels.

The Rail Delivery Group (RDG) added, if workers continued to go by road rather than rail, there would be more pollution.

Cities could be hit by a double whammy of traffic jams and business closures.

A 20% shift from rail to road would lead to 300 million extra hours of traffic congestion, the RDG said.

It added: "With more workers set to return to offices this month, encouraging people to take the train for their commute will be vital to avoid empty shop fronts and polluting traffic jams in cities across the country."

The RDG said rail journeys to and from work were expected to increase during September, but could take years to return to numbers seen in 2019.

It added that train commuters were vital to city centres and High Streets. Research carried out by WPI Economics for the RDG indicated that these commuters spent a total of £30bn a year on food and drink, shopping, entertainment and culture, boosting local businesses.

Andy Bagnall, director general of the Rail Delivery Group, said that for many commuters, the future would undoubtedly involve a mix of home and office working.

However, he added the extent to which people returned to the workplace, and whether or not they took the train to get there, would be crucial.

"When people take the train, it's more than a journey - it will impact the future of thousands of small businesses, local air quality and the government's net zero ambitions," he said.

The RDG said that although commuting and business journeys by rail were still well below pre-pandemic levels, leisure journeys were recovering more quickly, suggesting that many people felt confident travelling by train.

To encourage more people to take the train, the rail industry is running a national marketing campaign with the slogan, "Let's get back on track".

Rail companies have also introduced new Flexi Season tickets that provide a discount for commuters travelling into the office two or three days a week.