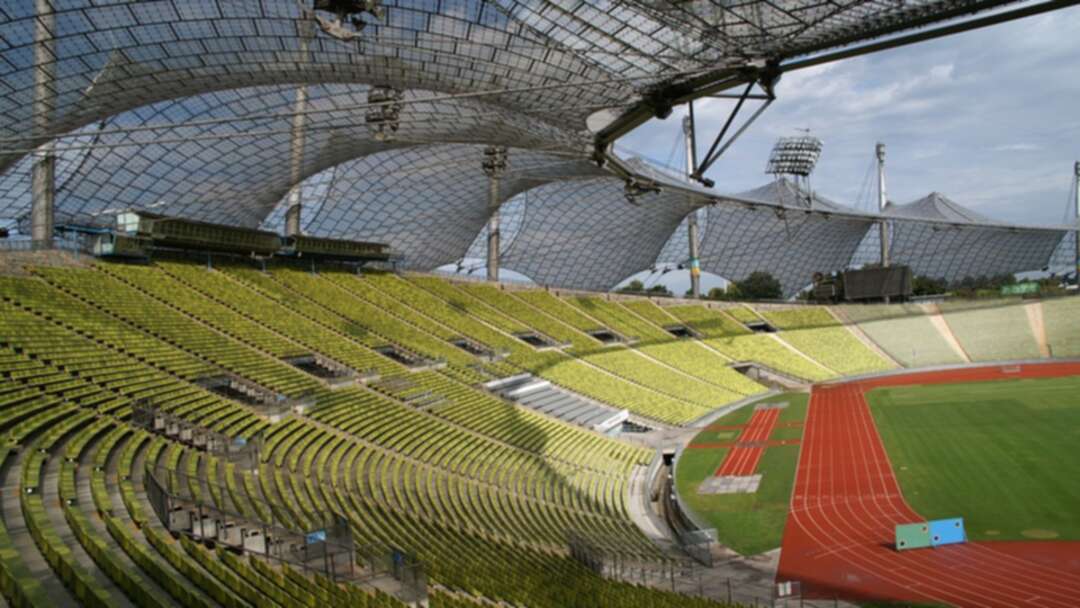 The BBC reported, The UK and Canada have become the latest nations to announce a diplomatic boycott of the Beijing Winter Olympics, due to be held in February 2022. 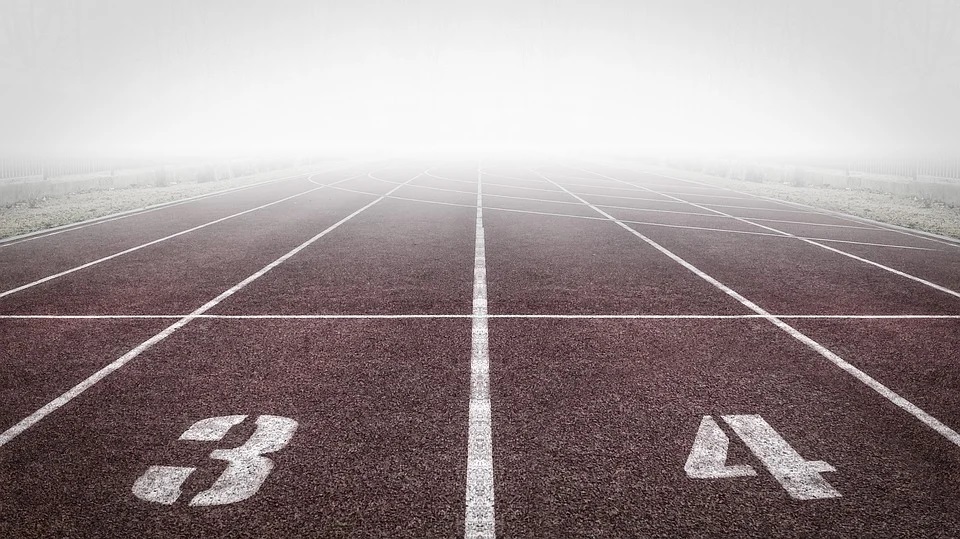 
It comes after similar announcements by the US and Australia earlier this week.

China has condemned the US for its decision and threatened retaliation, without giving further details.

Mr Johnson's announcement was made during Wednesday's Prime Minister's Questions, after former Conservative leader Iain Duncan Smith called for a "diplomatic boycott" of the major sporting event. Mr Johnson told MPs that he typically did not support "sporting boycotts".

In Ottawa, Canada's Prime Minister Justin Trudeau told reporters that the country's boycott will not "come as a surprise to China".

"We have been very clear over the past many years of our deep concerns around human rights violations."