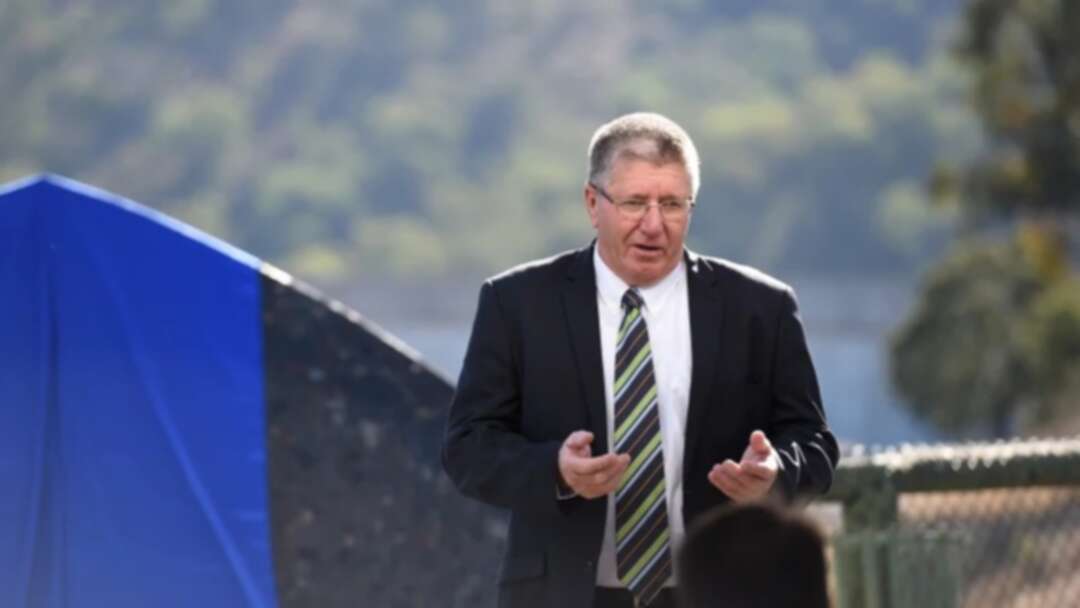 The BBC reported that Australia's deputy prime minister has tested positive for coronavirus after arriving in the US on an official visit.

Barnaby Joyce said he believed he had been infected while visiting the UK earlier this week.

He said he was now in isolation and experiencing mild flu-like symptoms.

Mr Joyce met with UK cabinet ministers including Dominic Raab and Grant Shapps while in London, before travelling to Washington DC on Wednesday.

It is unclear what transmission risk he posed. No other members of the Australian government delegation have tested positive so far.

Mr Joyce said he had returned negative tests before leaving the UK, but upon arrival in the US he felt some fatigue and pain in his legs. 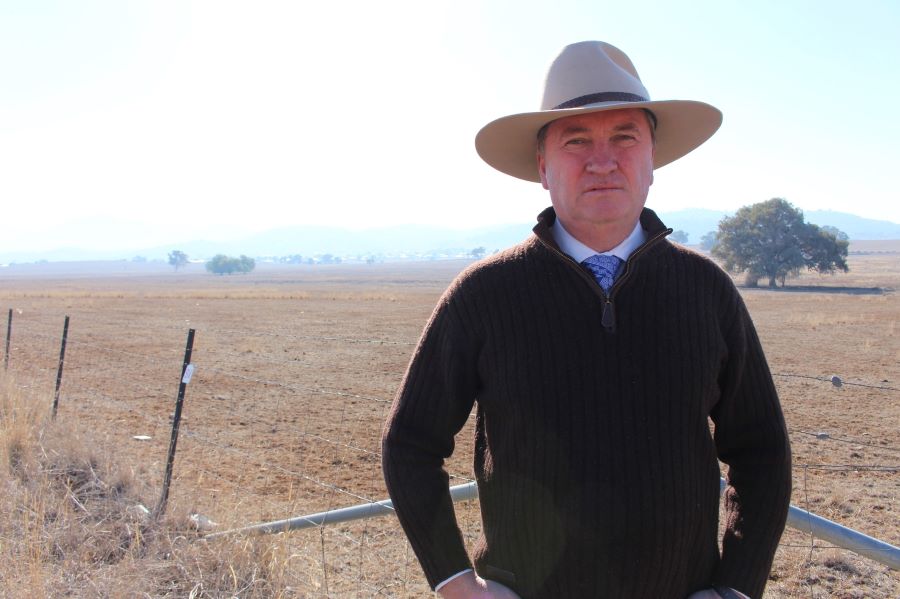 
He said he would isolate for at least 10 days and had cancelled meetings with US officials.

Mr Joyce is the highest-ranking Australian politician to have caught the virus. Defence Minister Peter Dutton was also infected last year, after a trip to the US.

A famously outspoken politician, Mr Joyce is best known globally for once threatening to euthanise Johnny Depp's dogs over a quarantine row.

He began his second stint as deputy prime minister in June after winning back leadership of the National Party, the junior partner of Scott Morrison's conservative coalition.

He had previously resigned in 2018 amid public pressure over his extra-marital affair with a staffer, and an unrelated allegation of sexual harassment.

Since returning he has pressured colleagues to retain support for the coal industry, and opposed strengthening Australia's emissions goals.

He has also at times criticised strict coronavirus restrictions enacted by state governments.

In June, he drew anger for mocking locked-down residents in Melbourne by saying: "You can almost smell the burning flesh from here."

Australia's biggest cities Sydney and Melbourne emerged from lockdown in October. The nation is due to reopen to skilled migrants and foreign students next week.

Australia has reported 2,072 deaths during the pandemic - a total far lower than most OECD nations.