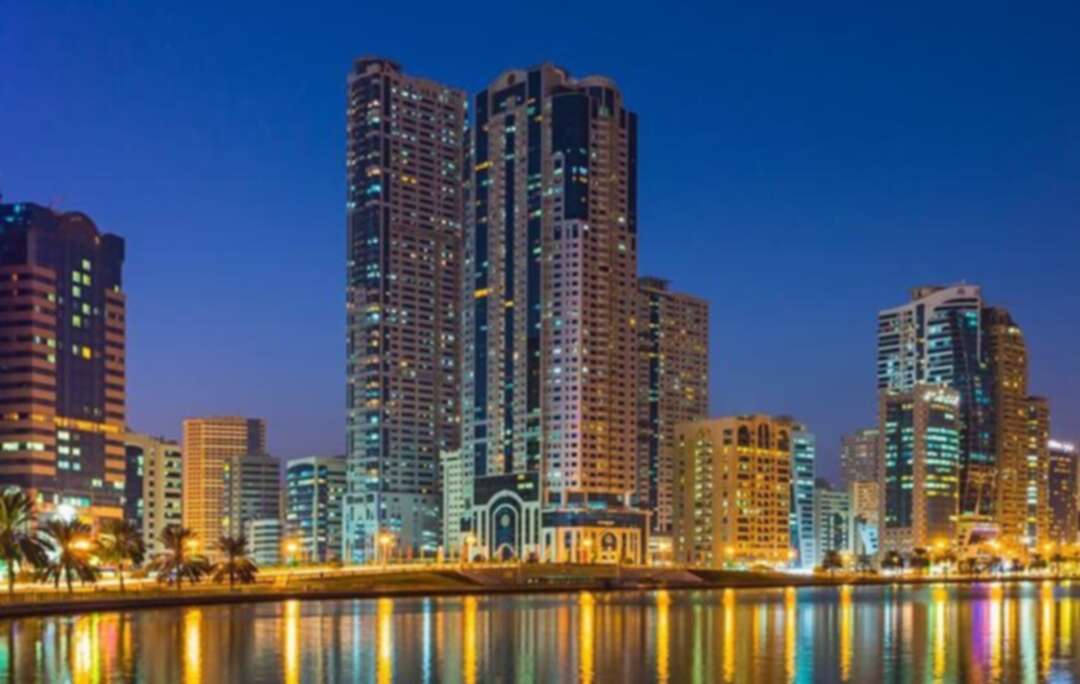 A view of the Buheira Corniche in Sharjah, United Arab Emirates. (Reuters)

The United Arab Emirates has reported 2,043 new COVID-19 cases and ten related deaths in the last 24 hours, according to the Ministry of Health and Prevention (MoHAP).

The country’s total death toll has now reached 1,466, and 448,637 cases have been detected since the beginning of the pandemic.

MoHAP also noted that 2,200 people had recovered from the virus in that, bringing the total number of recoveries to 431,773.

Case numbers in the UAE peaked in January with more than 3,700 new infection reported in a day.

One year on from the beginning of the pandemic, the country has rolled out a wide-reaching vaccination program that is understood to be one of the world’s most comprehensive. More than one million doses were administered in the last two weeks of February.

Restrictions on gatherings for the holy month of Ramadan were brought in on Tuesday March 16.

Gatherings in Iftar tents and meals in front of mosques and other public places are strictly prohibited, according to the National Crisis and Emergency Management Authority (NCEMA).