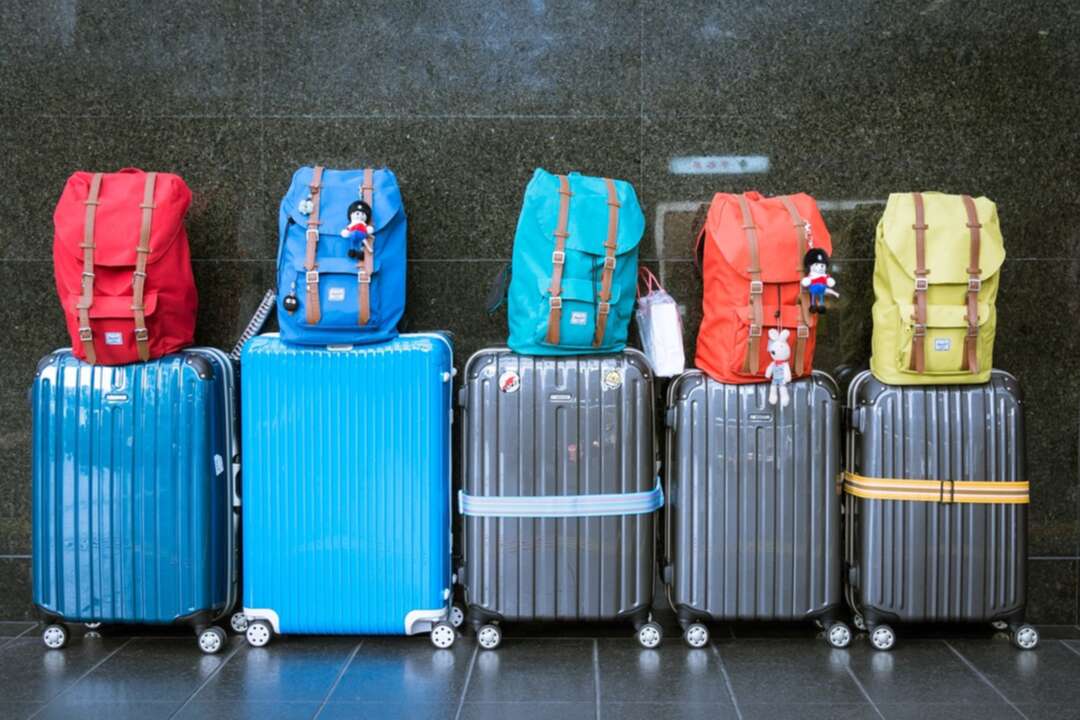 The CTV News reported according to Reuters, the Centers for Disease Control and Prevention said late on Friday, the United States will accept the use by international visitors of COVID-19 vaccines authorized by U.S. regulators or the World Health Organization.

According to the report, the White House announced on Sep 20 that the United States in November would lift travel restrictions on air travellers from 33 countries including China, India, Brazil and most of Europe who are fully vaccinated against COVID-19. It did not specify then which vaccines would be accepted.

A CDC spokeswoman told Reuters Friday, "Six vaccines that are FDA authorized/approved or listed for emergency use by WHO will meet the criteria for travel to the U.S."

Late on Friday, the CDC said that "earlier this week, to help them prepare their systems we informed airlines" of the vaccines that would be accepted and added "CDC will release additional guidance and information as the travel requirements are finalized." 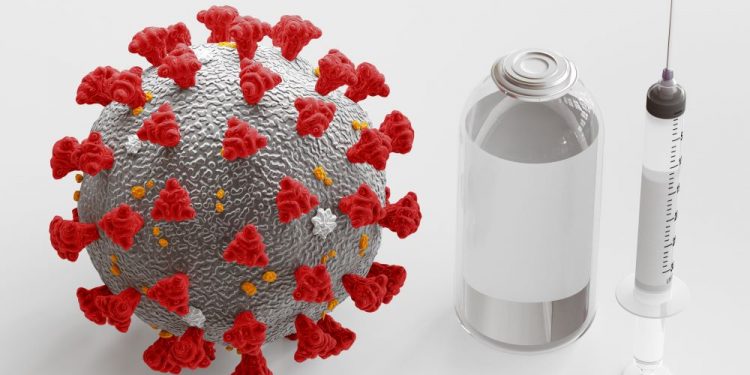 Airlines for America, a trade group representing American Airlines Co, Delta Air Lines, United Airlines and others, said it was "pleased by the CDC's decision to approve a list of authorized vaccinations for travellers entering the U.S. We look forward to working with the administration to implement this new global vaccine and testing framework by early November 2021."

Some countries had pressed the Biden administration to accept WHO-approved vaccines, since the U.S. Food and Drug Administration authorized vaccines are not widely used in all countries.

The United States will admit fully vaccinated air travellers from the 26 so-called Schengen countries in Europe as well as Britain, Ireland, China, India, South Africa, Iran and Brazil. The unprecedented U.S. restrictions have barred most non-U.S. citizens who were in those countries within the past 14 days.

The new COVID-19 vaccine requirements will now apply to nearly all foreign nationals flying to the United States - including those not subject to the prior restrictions.

The CDC must still finalize and publish new contract tracing rules for international visitors, which it sent to the White House for review on Sept. 15.

The CDC must also detail rules for exceptions, which include children not yet eligible for shots, as well as for visitors from countries where vaccines are not widely available. The administration must also decide whether to admit visitors part of COVID-19 clinical trials or have recently contracted COVID-19 and are not yet eligible for vaccination.