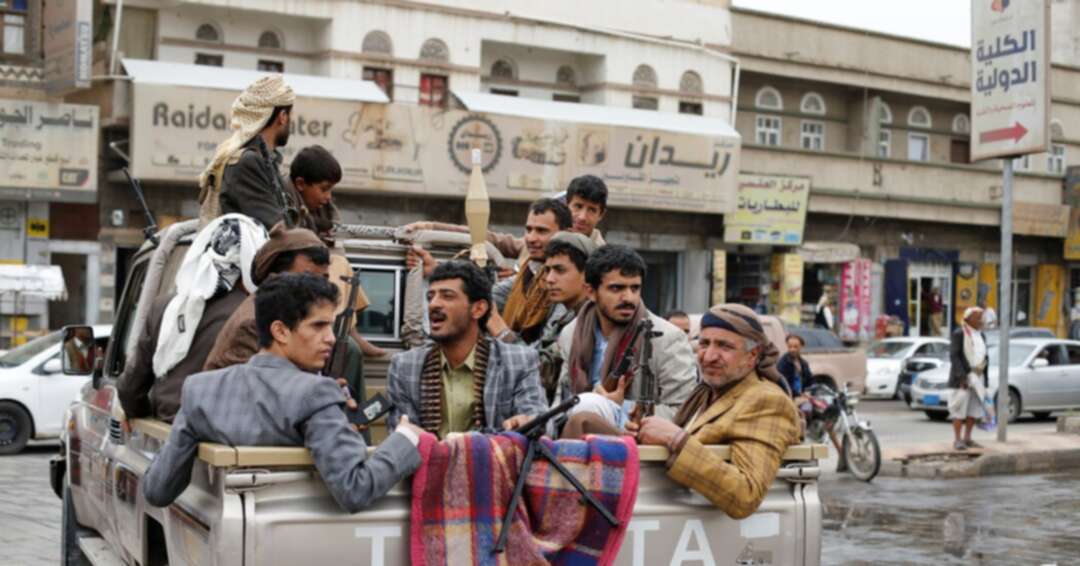 U.S. to drop Houthi terrorist designation due to Yemen crisis

The United States intends to revoke the Houthi movement’s terrorist designation in response to Yemen’s humanitarian crisis, reversing one of the Trump administration’s most criticised last-minute decisions.


The move, confirmed by a State Department official on Friday, came a day after President Joe Biden declared a halt to U.S. support for the Saudi Arabia-led military campaign in Yemen, which is widely seen as a proxy conflict between Saudi Arabia and Iran.

“Our action is due entirely to the humanitarian consequences of this last-minute designation from the prior administration, which the United Nations and humanitarian organizations have since made clear would accelerate the world’s worst humanitarian crisis,” the official said.

Houthi official Mohammed Ali al-Houthi on Saturday told Al Mayadeen TV that the group had heard the U.S. administration’s recent statements on Yemen, but had yet to see anything happen.


The U.N. describes Yemen as the world’s biggest humanitarian crisis, with 80% of its people in need.

Last month the United Nations’ aid chief warned the new sanctions would push Yemen into a famine on a scale not seen for nearly 40 years. Famine has never been officially declared but indicators have deteriorated across the country.

“We welcome the stated intention by the U.S. administration to revoke the designation as it will provide profound relief to millions of Yemenis who rely on humanitarian assistance and commercial imports to meet their basic survival needs,” U.N. spokesman Stephane Dujarric said.

The Trump administration exempted aid groups, the United Nations, the Red Cross and the export of agricultural commodities, medicine and medical devices from its designation. But U.N. officials and relief groups called for the designation to be revoked.

“This is a sigh of relief and a victory for the Yemeni people, and a strong message from the U.S. that they are putting the interests of Yemenis first,” said Mohamed Abdi, country director for the Norwegian Refugee Council, and urged the Biden administration to push for an immediate nationwide ceasefire.

The State Department official stressed that the action did not reflect the U.S. view of the Houthis and their “reprehensible conduct”.

A Saudi-led military coalition intervened in Yemen in 2015, backing government forces fighting the Iran-aligned Houthis. U.N. officials are trying to revive peace talks as the country also faces an economic crisis and the COVID-19 pandemic.

Myanmar: Thousands take to the streets of Yangon to protest against military coup amid internet blackout Thousands protest in Tunis despite police blockade