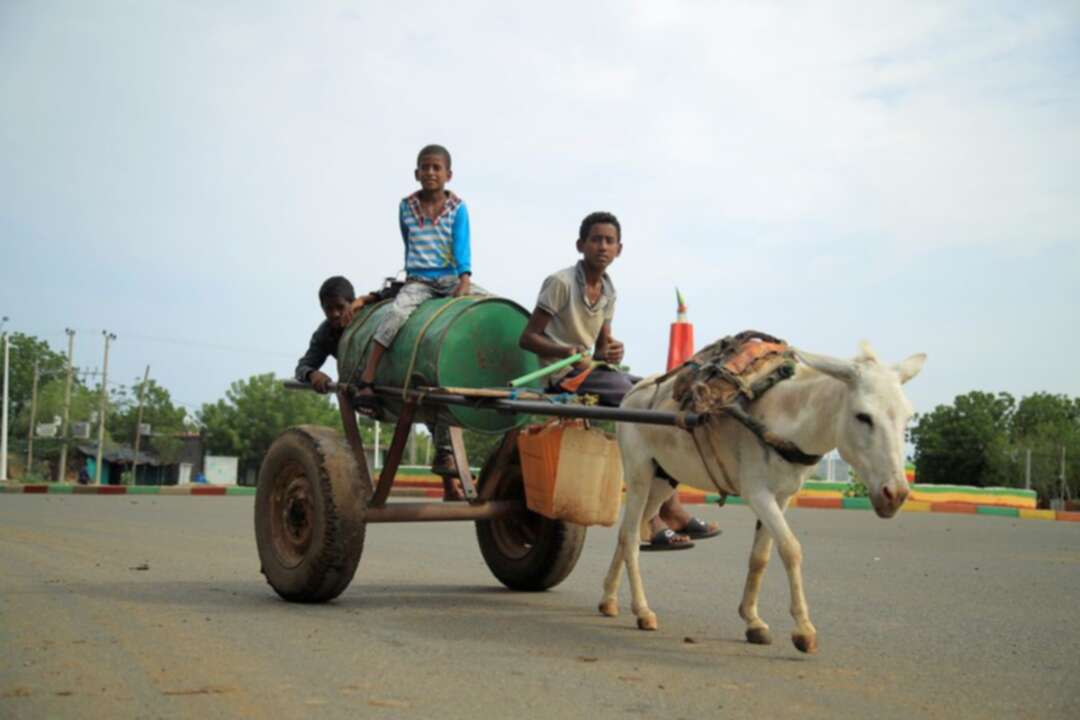 Reuters reported that top U.N. officials warned the Security Council on Friday that more than 400,000 people in Ethiopia's Tigray were now in famine and that there was a risk of more  clashes in the region despite a unilateral ceasefire by the federal government. Tigray

After six private discussions, the Security Council held its first public meeting since fighting broke out in November between government forces, backed by troops from neighboring Eritrea, and TPLF fighters with Tigray's former ruling party.

Acting U.N. aid chief Ramesh Rajasingham told the council that the humanitarian situation in Tigray had "worsened dramatically" in recent weeks with an increase of some 50,000 in the number of people now suffering famine. read more

"More than 400,000 people are estimated to have crossed the threshold into famine and another 1.8 million people are on the brink of famine. Some are suggesting that the numbers are even higher. 33,000 children are severely malnourished," he said.

The Ethiopian government declared a unilateral ceasefire on Monday, which the TPLF dismissed as a joke. There are reports of continued clashes in some places as pressure builds internationally for all sides to pull back.

U.S. Ambassador to the United Nations, Linda Thomas-Greenfield, said Ethiopia's government must demonstrate "it truly intends to use the ceasefire to address the humanitarian catastrophe," warning that any denial of aid access is "not an indication of a humanitarian ceasefire, but of a siege." Tigray

Ethiopia's U.N. Ambassador Taye Atske Selassie Amde told reporters after he addressed the council that the purpose of the ceasefire "is not to make a siege, it is to save lives."

Amde questioned the need for the public Security Council meeting, telling the body the ceasefire was declared to improve aid access and "should have encouraged our friends to give support and de-escalate the unhelpful pressure." He said the government hoped the ceasefire could also spark dialogue.

Thomas-Greenfield urged the parties to the conflict to "seize this moment," warning that if they failed there could be devastating consequences for Ethiopia and the Horn of Africa.

U.N. political and peacebuilding affairs chief Rosemary DiCarlo said Eritrean forces had withdrawn to areas adjacent to the border and that forces from the neighboring region of Amhara remained in areas of western Tigray that they had seized. Tigray

"In short, there is potential for more confrontations and a swift deterioration in the security situation, which is extremely concerning," she told the council, urging the TPLF to endorse the ceasefire and for Eritrean troops to fully withdraw.

While Russia and China did not object to Friday's public meeting of the Security Council on Tigray, they made clear that they believed the conflict is an internal affair for Ethiopia. Russia's U.N. Ambassador said: "We believe that interference by the Security Council in solving it is counterproductive."

Russia and China are both council veto-powers, along with the United States, France and Britain. Tigray