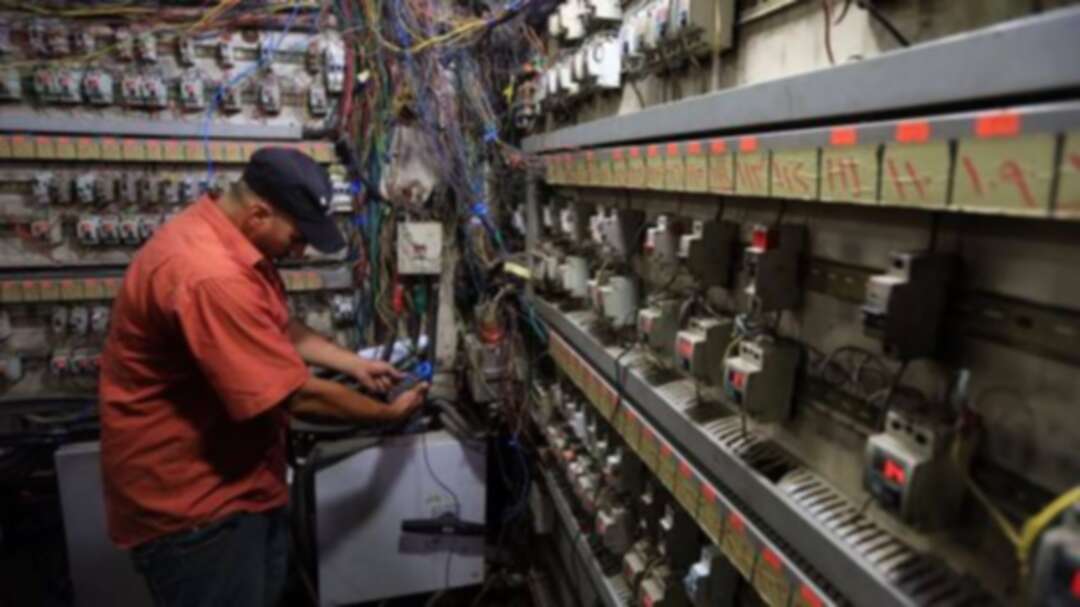 The Media Line reported that Iraqis took to the streets on Friday to protest power outages as temperatures soared above 50°C (122°F) across much of the country. Heat Wave

The outages have impacted the water supply, which relies on electric-powered pumps. Iraq’s Electricity Ministry said Friday morning that its grid, which normally generates around 20,000 megawatts of power, was generating just 4,000 MW.

The outage was said to be due to the cutting of a major power line, for unknown reasons, between the capital, Baghdad, and the southern province of Babylon.

Government officials say terrorists frequently target the country’s high-tension power lines to disrupt the lives of citizens. The high temperatures can result in both added need for electricity and damage to the distribution lines and defect-prone transmission network, creating a critical shortfall between supply and demand. Heat Wave

Cuts by Iran, which normally supplies up to a third of Iraq’s electricity in peak demand periods, are another major contributor to Iraq’s power shortfall.

Tehran says it stopped supplying power due to an unpaid debt of $4 billion owed by Baghdad.

Iraq’s electricity minister resigned earlier this week. The poor state of government services, exacerbated by rampant corruption, led to a campaign of mass anti-government protests across the country in 2019. Heat Wave