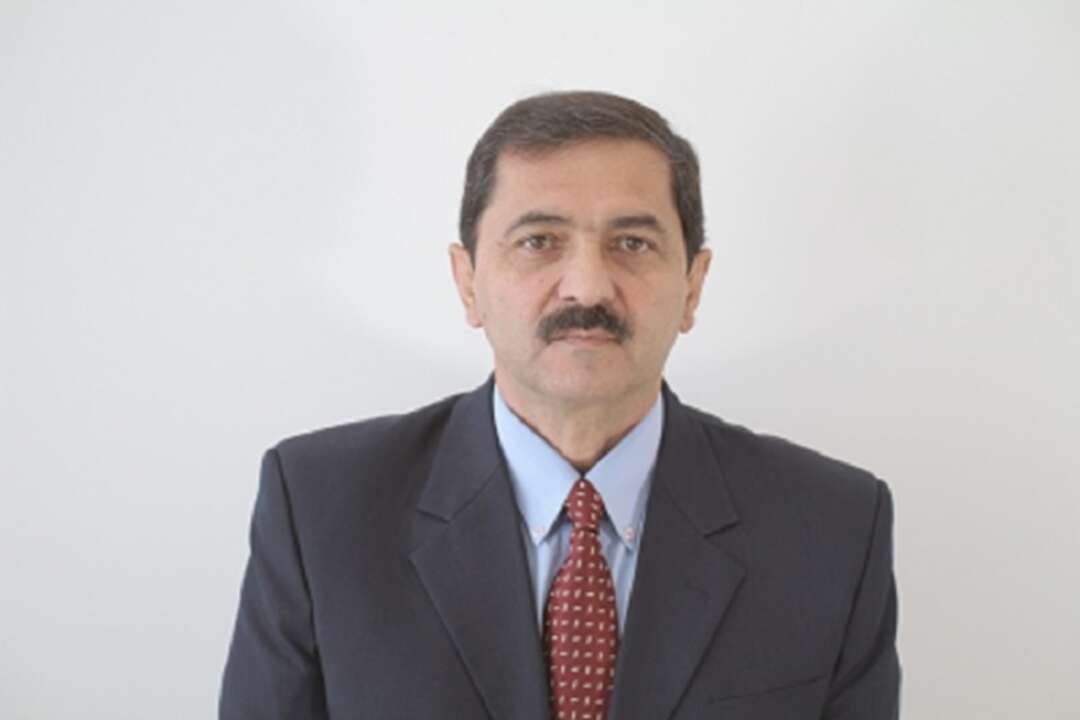 On Saturday, June 19, 2021, the Iranian regime announced the forecasted result of its sham presidential election. Ebrahim Raisi, the henchman of the 1988 massacre, was proclaimed the winner of the elections with astronomical-engineered votes. Tehran

Meanwhile, the Mojahedin-e Khalq (MEK/PMOI) announced that less than 10 percent of the eligible voters cast their vote in the sham presidential election. The assessment was based on the reports of more than 1,200 journalists and reporters of INTV (The Iranian Resistance Satellite TV channel) from 400 cities in Iran and more than 3,500 video clips from deserted polling stations. Tehran

The election frauds reached a point that the rival faction acknowledged some parts of it.

“The sudden increase of votes was another issue. There were around five million votes from 7 am to 1 pm. How could in less than a couple of hours in the afternoon the exact amount of votes gathered in 6 hours be cast?” the state-run Arman daily on Friday acknowledged the regime’s engineering the election.

Invalid votes are usually the only number that the Ministry of Interior tries to downplay, unlike the votes of other so-called regime candidates, which are multiplied to create a false impression of high voter turnout. In other words, with regards to the 10% turnout in the sham elections, more than 50% of the votes were invalid.

According to the Iranian opposition, Soldiers at military barracks in Isfahan have been told to show up on Saturday with their identity papers to see who voted. Before the vote, soldiers who did not have their birth certificates before the vote were sent home a week earlier to the election to bring their papers for the vote. In Tabriz, Ahvaz, Shahriar, Mahshahr, Kermanshah, Bandar Abbas, Salman Shahr, Nasim Shahr, Aliabad-e-Katul, Chabahar, Khorramshahr, Safadasht near Tehran, Bumehen and Madani township, people were promised a payment of 50 to 200 thousand tomans, or less than $10 (based on the free market’s currency exchange rate) if they vote.

Mrs. Maryam Rajavi, the president-elect of the National Council of Resistance of Iran, underlined the regime’s failure in engineering the election and the importance of the nationwide boycott of the mullahs’ sham elections on Friday.

“Despite astronomical rigging and falsifying of the vote tally, the dimensions of the popular boycott were so extensive that the regime succumbed to announcing a lower than 49 percent turnout, plainly admitting that the majority of Iranian people boycotted the sham election and testified to its illegitimacy,” Mrs. Rajavi said. Tehran

“The astronomical fraud and the five-fold multiplication of the vote tally in the dark chambers of vote-counting does not fool anyone in Iran, nor does it change the truth. Ebrahim Raisi, the henchman of the 1988 massacre and the murderer of the Mujahedin-e Khalq (MEK/PMOI), represents Khamenei’s final bid to preserve his regime. Installing a mass murderer and a criminal against humanity as the regime’s president is a sign of desperation and shows that the regime has reached the end of the line and faces overthrow. Raisi must be brought to justice in an international tribunal,” Mrs. Rajavi added.