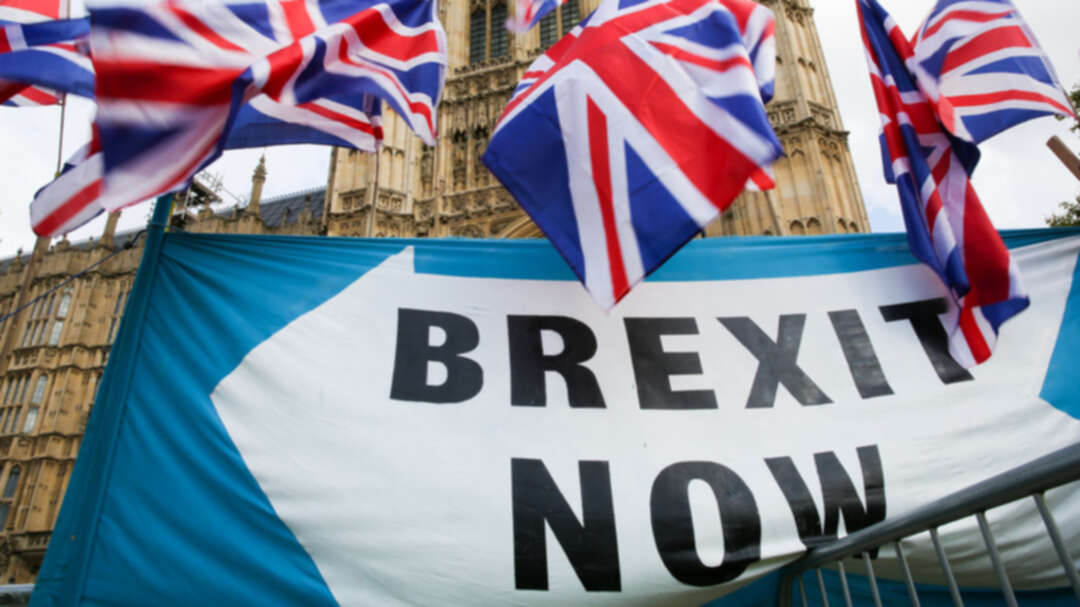 President of the European Council Donald Tusk has said that EU leaders have endorsed the new Brexit deal struck between Brussels and London and discussions have finally concluded.

Speaking after final negotiations wrapped up, Tusk said the deal become possible because it was "positively assessed by Ireland."

The key change in the new deal is that British PM Boris Johnson agreed to replace the backstop with a four-year regulatory alignment between Northern Ireland and the EU. This was always a major sticking point in negotiations, with British Conservatives an unionists in Northern Ireland opposed to having the region treated differently to the rest of the UK.

Tusk said the new deal ensures the integrity of the single market, avoids chaos and safeguards peace and stability on the island of Ireland.

The European Council president said he was happy and relieved that a deal had finally been struck but "sad" because he will "always be a remainer." He added that if the UK decides to return one day, Europe's door "will always be open."

The task now is the wait for votes in the UK an European Parliaments.

Irish PM Leo Varadkar said he too had mixed feelings and regretted that Britain was leaving the EU, but that the negotiations had taught him about the "strength of unity" in the bloc.

The new solution to the Northern Ireland issue could become permanent with the consent of the Stormont assembly in NI, according to Varadkar.

Britons had grown sick and tired of Brexit negotiations dragging on with seemingly no end in sight for the past two years. The issue sparked deep divisions in both society and parliament, even costing former PM Theresa May and a number of government ministers their jobs.

MPs are due to debate and vote on the new deal in a historic Saturday sitting of the House of Commons.

Things might not go so smoothly there, however, as the DUP, Johnson's Northern Ireland allies who support his minority government, say they are still opposed to the agreement.

The deal was also slammed by Labour leader Jeremy Corbyn who said it “won’t bring the country together and should be rejected.” The best way to get Brexit sorted, Corbyn said, was to “give the people the final say in a public vote.”

Johnson earlier called the agreement a “great new deal that takes back control.”