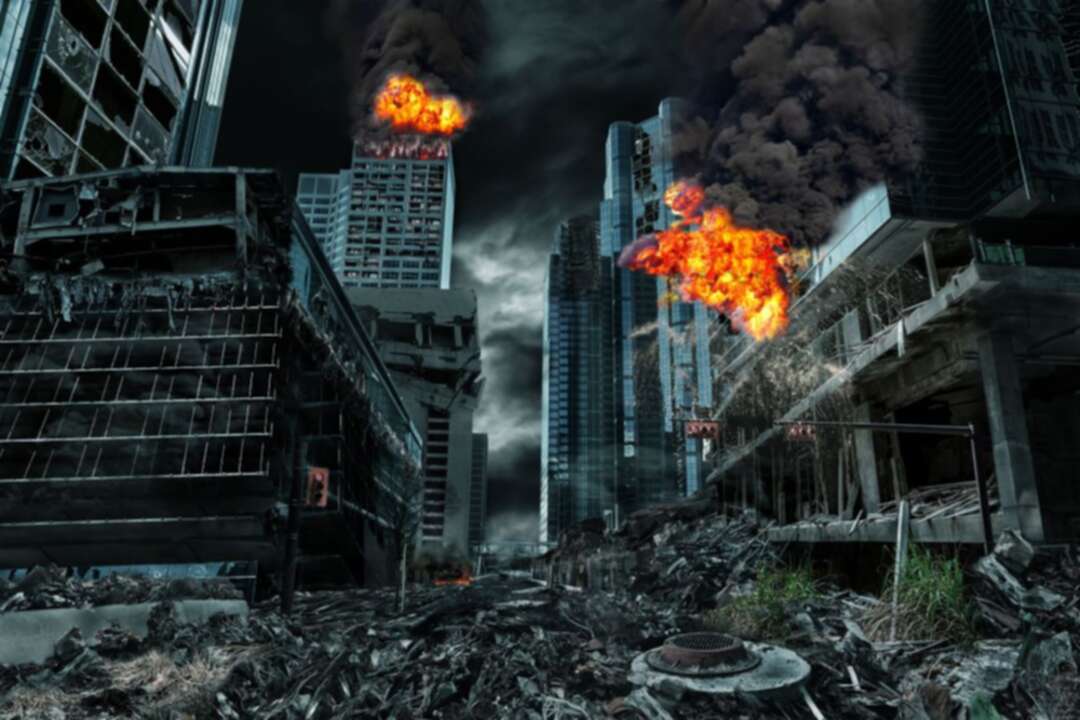 Terrorism-Representative-Shutterstock
The Xinhua reported, the long-awaited trial of suspects in the November 2015 Paris terror attacks opened at the Palace of Justice here on Wednesday, with 20 accused of the worst post-war atrocity on French territory.

The Xinuua said, fourteen of the accused were in court to answer for the suicide bombings and gun assaults that killed 130 people outside the Stade de France stadium as well as in bars, restaurants and at the Bataclan music venue on Nov. 13 six years ago. Of the six tried in absentia, five are presumed dead.

After calling the defendants present and quoting the names of those who will be tried in absentia, Jean-Louis Peries, the magistrate who presides over the trial, told the court that this trial was "historic" and "exceptional". 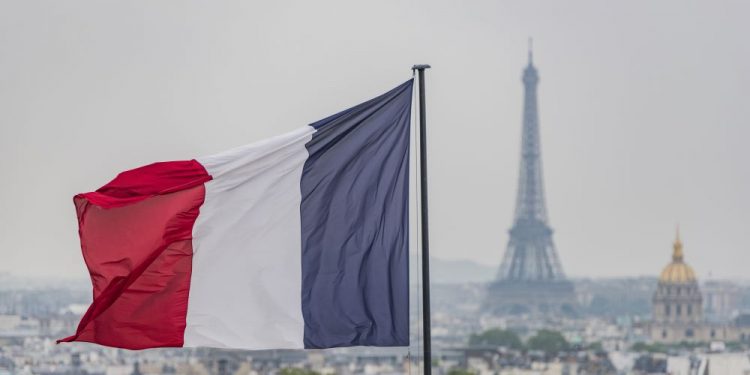 He explained, historic "because the facts, by their dramatic intensity, are part of the national and international events of this century," and exceptional because of "the number of victims, civil parties, witnesses and experts" involved in the case.

The trial will last nine months, an unprecedented length for a criminal hearing in France. It involves some 1,800 plaintiffs and more than 300 lawyers.

Speaking earlier in the day, Prime Minister Jean Castex said he had a thought "for all the families of the many victims who are waiting for justice to be served."

He also reiterated his government's determination "to do everything possible to curb the terrorist threat."