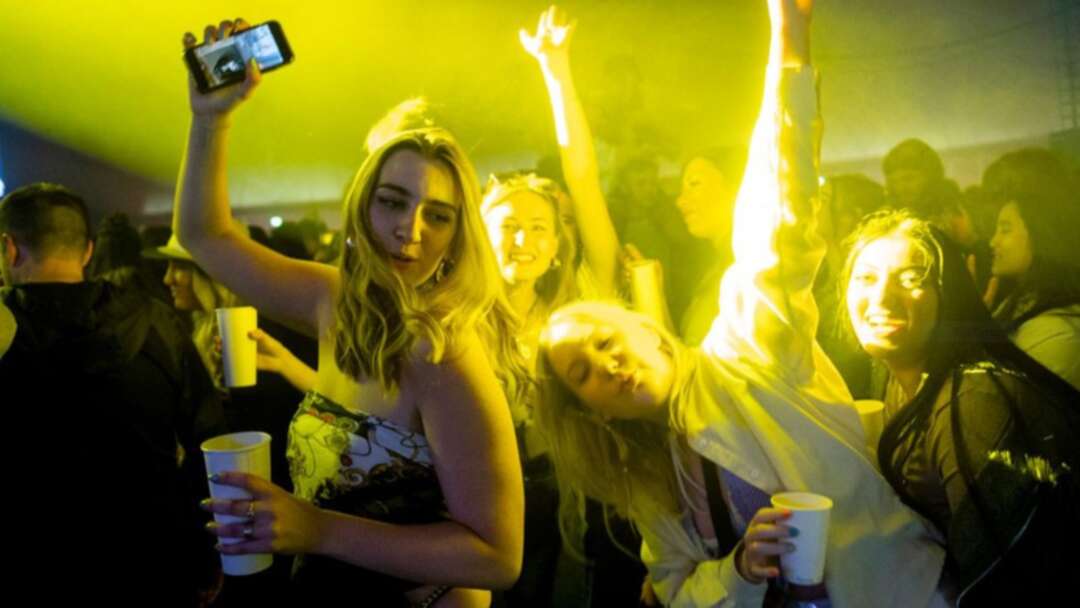 Ticket-holders who attended the trials did not need to socially distance or wear face coverings. Photograph from EPA

Trial events held in Liverpool to test Covid-19 transmission did not cause any detectable spread of the virus, the city's health chief has said.

More than 13,000 people attended two nightclub events, a music festival and a business conference in April and May.

Eleven people later tested positive for coronavirus, though less than half of all the attendees returned a PCR test.

People who went to the three-day business festival, which began on 28 April, the two club nights on 30 April and 1 May or the Sefton Park gig on 2 May did not need to socially distance or wear face coverings and were encouraged to take both a PCR and a lateral flow test on the day of the event and five days later.

The process saw five people unable to attend after testing positive, four being identified as possibly having the virus at an event and seven having the virus four to seven days after they attended.

Of those who tested positive afterwards, two people had been to the gig at Sefton Park and nine had attended the club events.

Mr Ashton said it was "definitely groups of people who were infected afterwards", but the people "were known to each other, so it is also possible that those people got it after the events".

Prof Iain Buchan from the University of Liverpool, who assessed the pilots, said "timely data and quick action to trace and test contacts of people testing positive, both before and after events, was key to containing potential outbreaks".

He said the events had individually seen between 25% and 43% of attendees returning a PCR test afterwards.

He added that scientists and Liverpool City Council had identified room for improvements, which included maximising ventilation even in large indoor spaces, incentives to return PCR tests for research purposes and issuing tickets only after an assured negative test in the day running up to an event.

He said the data showed lateral flow tests "will be a key part of the jigsaw" but "really close working" between event promoters, local public health teams "and a range of partners" will also be central to making sure events run safely.