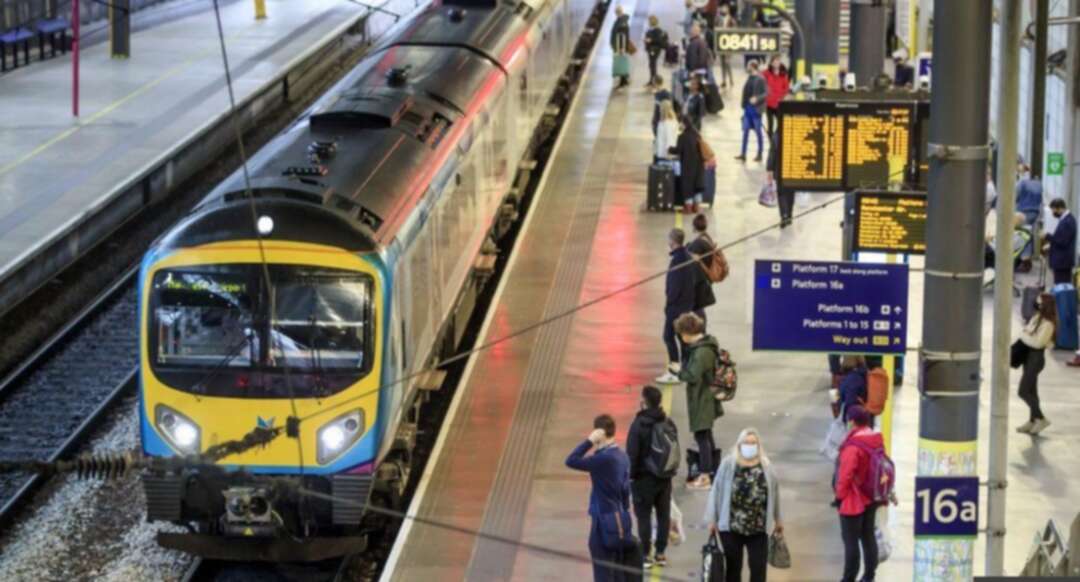 A section of the TransPennine line will be electrified as part of the plan. Photograph Ownership: PA MEDIA

New stations, faster journeys and more reliable services have been promised as part of a £401m government investment in rail travel.

Most of the money will be used to upgrade the TransPennine route between York, Leeds and Manchester.

The plan will also see new stations in Leeds and Exeter and increased freight capacity at the Port of Southampton.

About £69m will pay for the first stage of the Oxford Phase 2 project to improve freight capacity from Southampton into the Midlands and the North and the final £15m will provide new stations at Marsh Barton in Exeter, and White Rose and Thorpe Park in Leeds.

Mr Shapps said the aim was to create "a modern, green and innovative railway".

The funding announcement coincided with the completion of the first phase of the £1.5bn Midland Main Line Upgrade, which has supported the launch of East Midlands Railway's (EMR) first electric services on the route between Corby in Northamptonshire and London St Pancras.

The project will see journey times between Sheffield and London cut by up to 30 minutes, the DfT said.