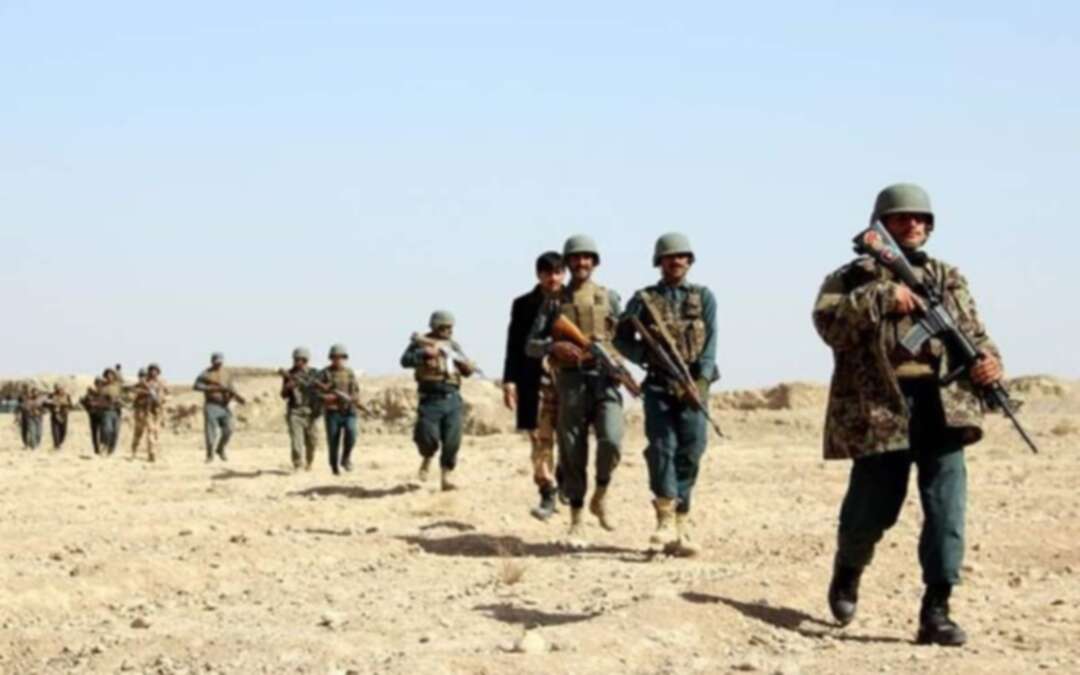 The UN Secretary-General’s special representative for Afghanistan warned on Tuesday that the situation on the ground in the country is dire.  UN envoy

We For News reported that Deborah Lyons, the top UN envoy for Afghanistan, told the Security Council in a briefing, “I cannot overstate to the council my concern regarding the present situation in Afghanistan. All of the major trends — politics, security, the peace process, the economy, the humanitarian emergency, and Covid — all of these trends are negative or stagnant.”

She added, “If there is a sense of hope, it indeed resides in a fact that previous worse-case predictions did not materialize. But the relentless spirit of the Afghans and their incredible resilience is being severely tested and the possible slide toward dire scenarios is undeniable." UN envoy

The top UN envoy stated that what happens in Afghanistan remains of global consequence and the Security Council needs to be fully informed of the gravity of the present situation.

The mid-April announcement that all international troops will be withdrawn in the coming months sent a seismic tremor through the Afghan political system and society at large. The withdrawal decision was expected. But its speed — with the majority of troops now already withdrawn — was not. All actors have had to adjust to this new, reality that is unfolding, she said.

The withdrawal is one of four parts of the February 2020 agreement between the US and the Taliban. The agreement generated hope that it would create the space for a peace to be made among Afghans.

The foreign troops would be gone, and therefore, rather than fighting one another, Afghans would have the opportunity to come together and find a path to peace. But instead, actions on the battlefield have been far greater than progress at the negotiating table, said Lyons. UN envoy

Source: We For News

Image source: We For News