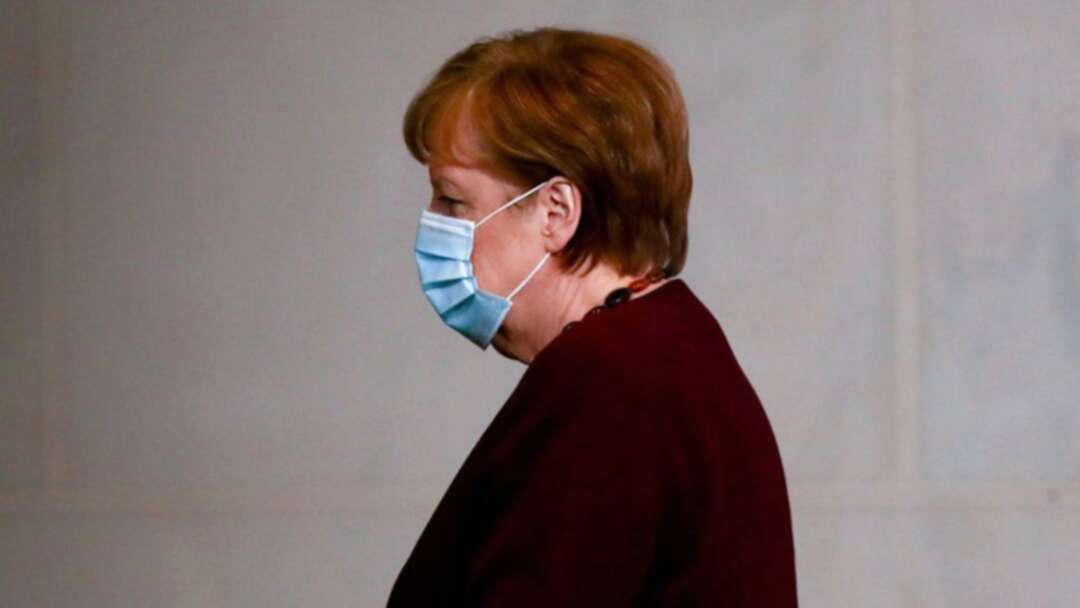 The BBC quoted a German government spokesperson as saying that Chancellor Angela Merkel has received a dose of Moderna as her second shot of coronavirus vaccine having had Oxford-AstraZeneca as her first. Angela Merkel

The 66-year-old leader was vaccinated a few days ago after getting a dose of AstraZeneca in April.

According to experts, mixed dosing of Covid vaccines could be a good idea but it is too early to say for sure.

Earlier last March, Germany, along with other European countries, halted the rollout of the AstraZeneca vaccine after a number of blood clots cases were reported.

According to German broadcaster Deutsche Welle reports, Germany had previously restricted the use of the jab to over-60s, but is now set to offer it to all adults.

More than half of the country's population has now received their first dose of a vaccine. Angela Merkel

In April, Mrs Merkel's spokesman tweeted a photo of her vaccination certificate to show she had received the injection.

The situation on the ground in Afghanistan is dire, UN envoy warns New survey reveals how richest US families keep their riches