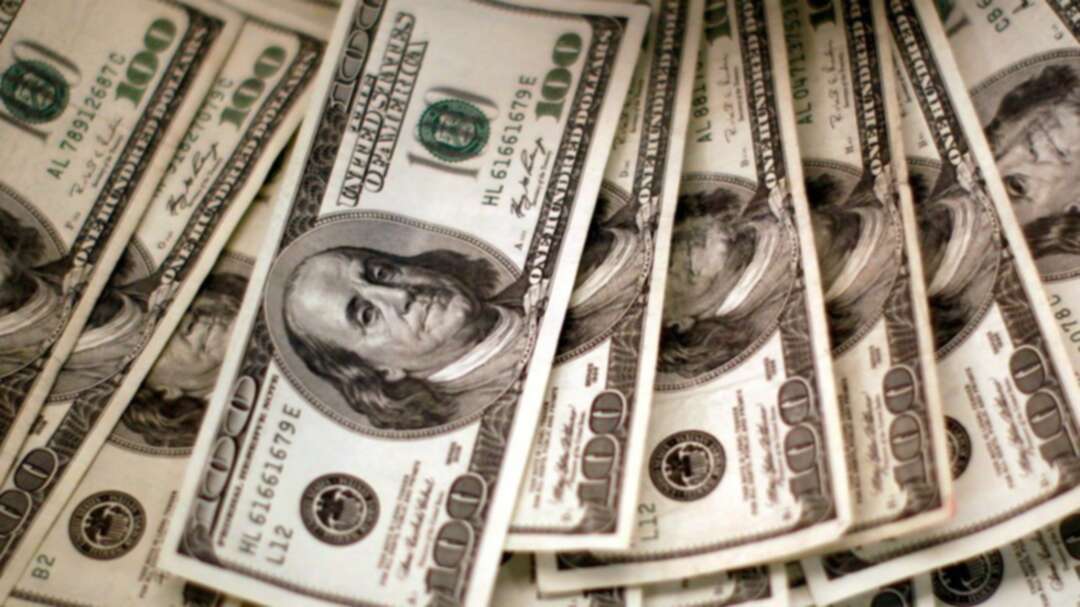 According to a survey from the Institute for Policy Studies, which tried to discern how rich families keep their riches, a majority of the richest American families have opted to hold their assets rather than create new wealth.

In the study entitled “Silver Spoon Oligarchs,” top 0.01% richest Americans retained their wealth in spite of what are supposed to be high taxes levied on the ultra-wealthy.

They aren’t producing useful goods, running factories, creating jobs, or any of that nonsense – they’re hoarding what they have and cashing in on the capital gains from their parents’ or other ancestral estates.

According to RT, the scions of rich families have had no trouble cultivating their hoards in full view of the tax man, as the US tax structure heavily favors the beneficiaries of inherited wealth.

The tax structure of the US has mutated over the last three decades to favor the rich even more than it did previously, putting the lie to the myth of a “trickle down” economy. Money in the US doesn’t just trickle up – it gushes upward with the force of a geyser.

RT quoted the report as saying, “America’s dynastic families, both old and new, are deploying a range of wealth preservation strategies to further concentrate wealth and power – power that is deployed to influence democratic institutions, depress civic imagination, and rig the rules to further entrench inequality."

The report declared, warning that “this tax avoidance means less support for the infrastructure we all rely on to preserve our health, safety, and quality of life."

Given that the vast majority of political donors sit amongst the top 0.01%, it’s hard to imagine politicians becoming genuinely concerned about the detrimental effect of the obscene wealth transfer on the American people.

Not only did the US tax code gradually evolve to better suit the wealthy over the last half-century, but of the top 50 wealthiest families listed in Forbes last year, 27 had also been on the magazine’s list of 400 wealthiest families since at least 1983. Groups like Oxfam have been sounding the alarm about this issue for years – only to be largely ignored. Who wants to spoil the party, after all?

The 27 “dynastic families” in question have seen their wealth mushroom at ten times the rate of regular families over the past 37 years, exploding a whopping 1,007% from $80.2 billion to $903.2 billion, adjusted for inflation. Meanwhile, the taxes paid by the wealthiest 0.01% of American billionaires dropped – factoring in inflation – a whopping 79% as a percentage of those oligarchs’ wealth.