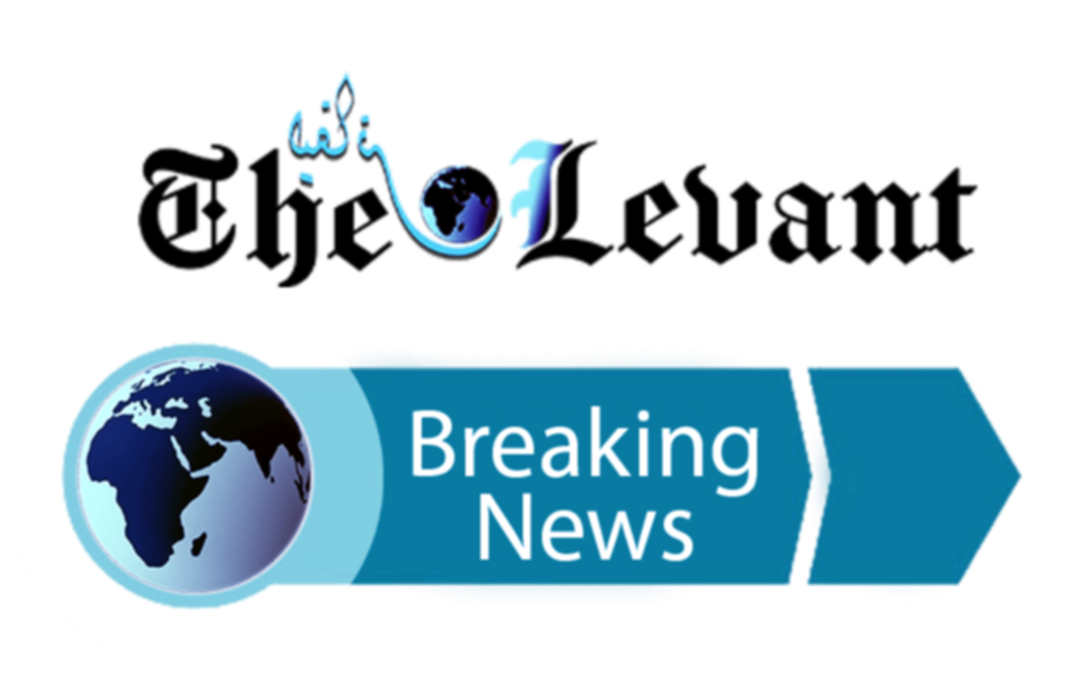 The UK's Ministry of Defence has not yet commented.

Russia annexed Crimea from Ukraine in 2014 but this has not been recognised internationally.

HMS Defender changed course after the warning shots, Moscow said. It said the incident happened near Cape Fiolent in the south of Crimea.

A patrol ship fired twice and the Su24-M jet dropped four bombs in its path, the Russian reports say.

HMS Defender is a Type 45 destroyer that is part of the UK's Carrier Strike Group. It is carrying out missions in the Black Sea, according to the Royal Navy's website. warship

New survey reveals how richest US families keep their riches China Spokesperson: US in no position to blackmail or coerce China over Covid-19 origin tracing