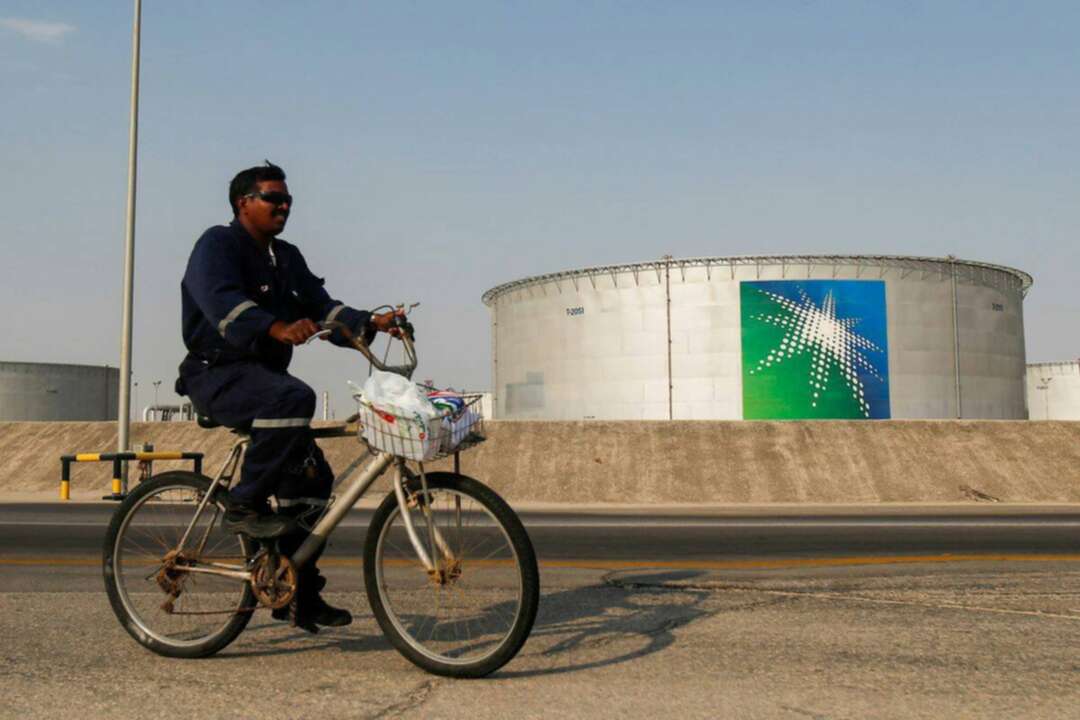 OPEC oil output has risen in May as the group agreed to ease supply curbs under a pact with allies, a Reuters survey showed, although a drop in Iranian exports and involuntary reductions in African members limited the increase.

The 13-member Organization of the Petroleum Exporting Countries has pumped 25.52 million barrels per day (bpd) in May, the survey found, up 280,000 bpd from April. Output has risen every month since June 2020 with the exception of February.

Hoping for a global demand recovery, OPEC and allies, known as OPEC+, decided from May 1 to ease more of the record supply cuts made in 2020. OPEC+ meets on Tuesday and delegates expect producers to stick to the existing plan.

"The oil market looks in very good shape ahead of tomorrow's meeting," said Eugen Weinberg of Commerzbank. "Despite the mobility restrictions that are still in place, oil demand is recovering dynamically around the world."

The OPEC+ agreement allows for a 277,000 bpd increase in OPEC output in May versus April, plus Saudi Arabia had pledged to add 250,000 bpd as part of a plan to gradually unwind a 1 million bpd voluntary cut had made in February, March and April.

But with reductions in other countries offsetting the Saudi move, the increase in May OPEC output found by the survey is less than expected, and the group is still pumping much less than called for under the deal.

OPEC compliance with pledged cuts was 122% in May, the survey found, versus 123% in April.

The biggest increase in May of 340,000 bpd came from Saudi Arabia as it began to unwind the voluntary cut and raised output as part of the May 1 OPEC+ boost.

OPEC's No. 2 producer Iraq also pumped more in May, the survey found, adding an extra 70,000 bpd and pushing output beyond its quota.

Libya, one of the OPEC members exempt from making voluntary cuts, boosted output in May after a force majeure on oil loadings from the port of Hariga was lifted.

These increases were limited by involuntary reductions elsewhere in the group. The biggest drop was in Nigeria, where exports slowed from a number of terminals. Angolan supply, in long-term decline, also declined.

Iran, which has managed to raise exports since the fourth quarter despite U.S. sanctions, exported less in May due to lower demand in China.

Talks with world powers on reviving its nuclear deal could soon lead to higher Iranian exports.

The Reuters survey aims to track supply to the market and is based on shipping data provided by external sources, Refinitiv Eikon flows data, information from tanker trackers such as Petro-Logistics and Kpler, and information provided by sources at oil companies, OPEC and consultants.