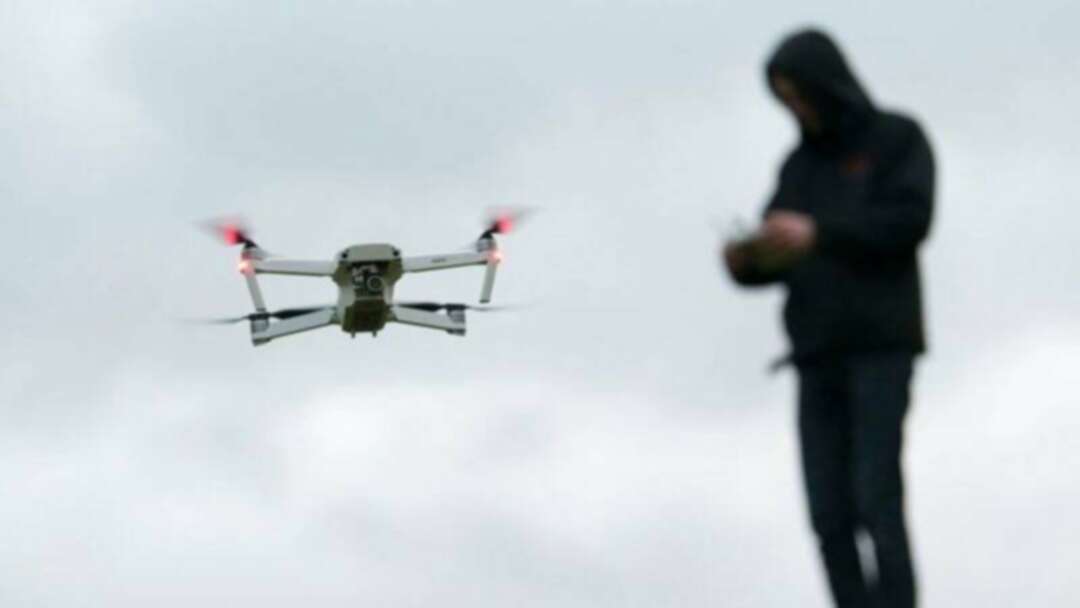 Benjamin Briere is accused of taking photographs in a prohibited area with a drone (file photo). Photograph: GETTY IMAGES

France has criticised spying charges brought against one of their citizens in Iran, calling them "incomprehensible".

Benjamin Briere, 35, was arrested last year in Iran after flying a drone near the Iran-Turkmenistan border.

On Sunday Iranian prosecutors charged him with espionage, which is punishable by death if he is convicted.

A French foreign ministry statement said it "knew of nothing that could back up" the accusations.

It said that Mr Briere was on holiday in the country when he was arrested in May 2020.

The charges come at a time of rising tensions between Iran and European countries and the US over Iran's nuclear capacity.

France is part of a group of countries - along with the US, UK, China, Russia and Germany - that say they are trying to restore a nuclear deal struck with Iran in 2015 but abandoned by US President Donald Trump in 2018.

The Trump administration then reinstated sanctions that Iran has said must be lifted before it will agree to restore the pact.

Iran has insisted that its nuclear programme is peaceful, but suspicions by other nations, including France, that it may be being used as a cover for building a nuclear bomb led to sanctions in 2010.

Iranian prosecutors have also charged Mr Briere with "propaganda against the system", which carries a sentence of up to a year in prison.

However his lawyer Saeid Dehghan tweeted that the state had dropped the charges of drinking alcohol and "corruption on earth" - one of the most serious charges in Iran.

The Iranian charges come just days after Mr Briere's sister Blandine gave an interview to Le Point newspaper calling on President Emmanuel Macron to get her brother out of Iran.

She said he had become a "negotiating tool" and called the charges against her brother "baseless".

In the past human rights activists have accused Iran of detaining foreign or dual-nationality citizens to use as leverage against other countries.

The charges against Mr Briere come after British-Iranian Nazanin Zaghari-Ratcliffe was sentenced to a further year in prison last month. The charity worker has already served five years in prison in Iran.