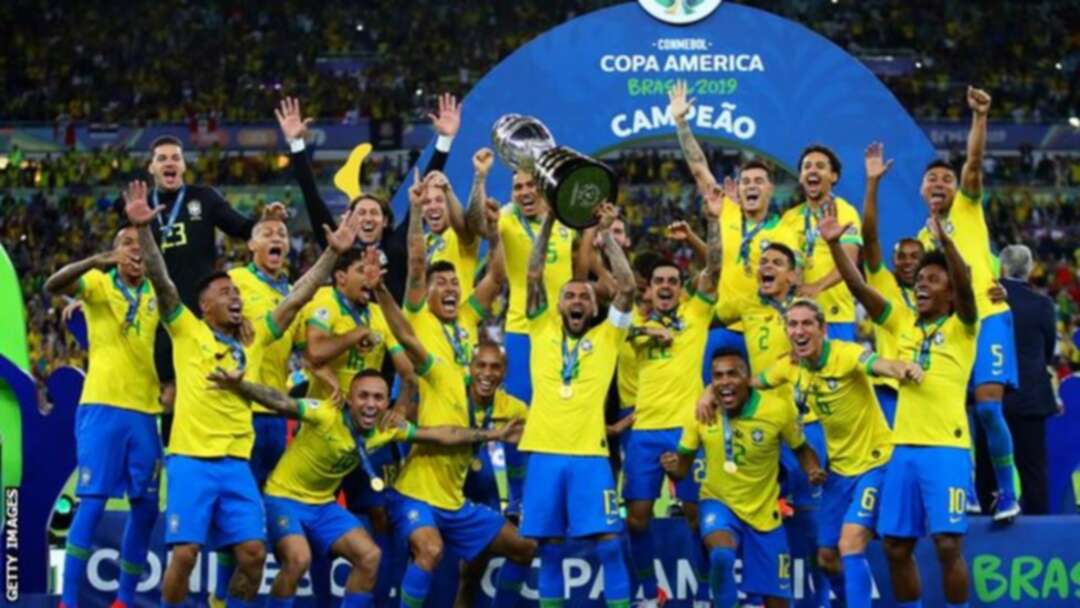 
Brazil hosts on 13 June The 2021 Copa America, after Argentina was stripped of the tournament just two weeks before it starts.

The South American Football Confederation (Conmebol) stated that Argentina was removed as host because of the "present circumstances".

The country is now experiencing a wave of Corona virus.

In his tweet, Conmebol thanked president "Jairbolsonaro and his team, as well as the Brazilian Football Confederation for opening the doors of this country to what is today the safest sporting event in the world". He added, "South America will shine in Brazil with all its stars"!

Due to tough conditions that would have to be met, Mr Bolsonaro's chief of staff warned that there is "no done deal yet" .

"We are in the middle of the process (of negotiations). But, we will not shy away from a demand that, if it's possible to be done, it could be done," Luiz Ramos said.

Till now, it is not known which stadiums would host the tournament if it goes ahead.

Argentina was originally set to co-host with Colombia, who were removed on 20 May with wide-spread protests sweeping the country.

Opposition to the tournament had grown both inside and outside Argentina's government, as "the health of the human beings" is the priority now.

On Saturday, Brazil also witnessed, protests over the management of the Covid-19 pandemic by the government of President Jair Bolsonaro.

It has registered nearly 460,000 deaths - the second-highest toll in the world after the United States. It also has the third-highest number of recorded coronavirus cases at more than 16 million.

Brazil's Senate is holding an inquiry into the Bolsonaro government's handling of the pandemic and the slow roll-out of the vaccine programme.

Brazil are defending champions, having won the tournament in 2019.

Every game at the Copa America will be shown live on the BBC.

The drop in Iranian and Nigerian oil exports in May limited OPEC oil output rise The most in nearly seven years, UK house prices increase by 10.9%