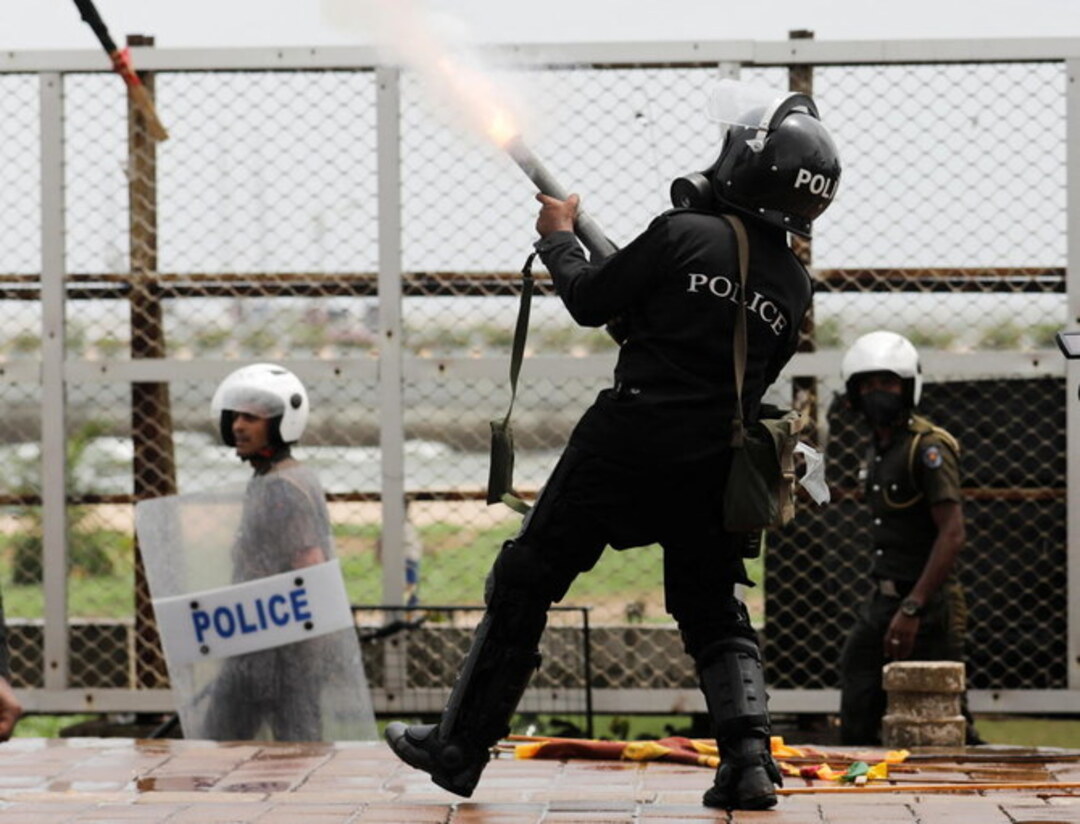 The Anews reported, citing the AFP, cash-strapped Sri Lanka announced a two-week halt to all fuel sales except for essential services and appealed to the private sector to work from home as it ran out of supplies.

Government spokesman Bandula Gunawardana said: "From midnight today, no fuel will be sold except for essential services like the health sector, because we want to conserve the little reserves we have.”

He apologised to consumers for the shortages: "We regret the inconvenience caused to the people."

Sri Lanka is facing its worst economic crisis since gaining independence in 1948, and has been unable to finance even the most essential products, such as fuel, food and medicines since late last year.

The country is also facing record high inflation and lengthy power blackouts, all of which have contributed to months of protests -- sometimes violent -- calling on President Gotabaya Rajapaksa to step down.

Last week, all government schools shut and state institutions operated with skeleton staff because of the acute shortage of fuel as the government did not have dollars to finance imports.

The state sector shutdown was meant to end this week, but it is now being extended till July 10, when Gunawardana promised to restore fuel supplies. And the government is appealing to the private sector too to follow suit.

The unexpected announcement came a day after Colombo said it will implement a token system to ration distribution of limited fuel stocks.

There have been long queues outside the few pumping stations which still had supplies.

Earlier this month, the United Nations launched an emergency response to the island's unprecedented economic crisis, feeding thousands of pregnant women who were facing food shortages.

Four out of five people in Sri Lanka have started skipping meals as they cannot afford to eat, the UN has said, warning of a looming "dire humanitarian crisis" with millions in need of aid.

Sri Lanka defaulted on its $51 billion foreign debt in April, and is in talks with the International Monetary Fund for a bailout.